Marriage is one of the oldest institutions on earth. It’s as old as man himself. But people marry for different reasons. In this article, I will be sharing the 16 reasons Nigerian men get married according to “Ada Bekee”, a popular influencer on Facebook.

Even though it sounds funny, I quite agree with her on this. And ladies, after reading this post, you would be able to tell why your hubby actually married you. Are you ready? Let’s do this…

16 Reasons Why Nigerian Men Get Married According To Ada Bekee

#1. The Ones That Married Because They Are Financially And Mentally Ready

The first category on the list are those who married because they are financially and mentally ready. Sometimes, these Nigerian men may not love the bride. But they want beautiful, tall, and intelligent children. After all, compatibility is everything. 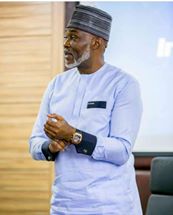 #2. The Ones That Married Because They Want To Use The Wedding Ceremony As A Fund Raising Opportunity

These guys married because they believe it could be a fundraising business venture. In fact, they are hoping that Chief Obi would buy them a car and Emy Billionaire would give them money to build a house. 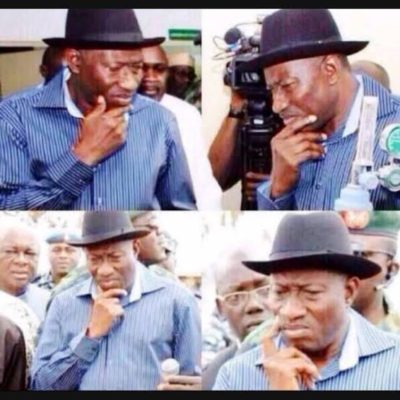 #3. Those That Married To Appear Responsible In The Society


These ones marry because of the prestige that comes with being a married man. 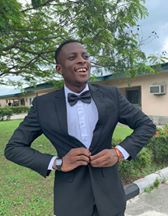 #4.The Ones That Married Because The Bride Is Pregnant For Them

These ones married because the bride is pregnant for them. It’s either because they want to do what they think is right, or because they are afraid of the threats they’ve received from her family.

#5. The Ones That Are Interested In The Bride’s Fame Or Fortune

It’s either the bride has personal fame and/or fortune or her family is powerful and influential. They don’t mind being houseboys for the bride and her family. 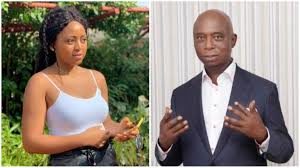 #6. Those That Think They Feel They Are Doing The Bride And Her Family A Favour

Some of these ones have a very annoying attitude. Every small thing “I’ll call off this wedding!” 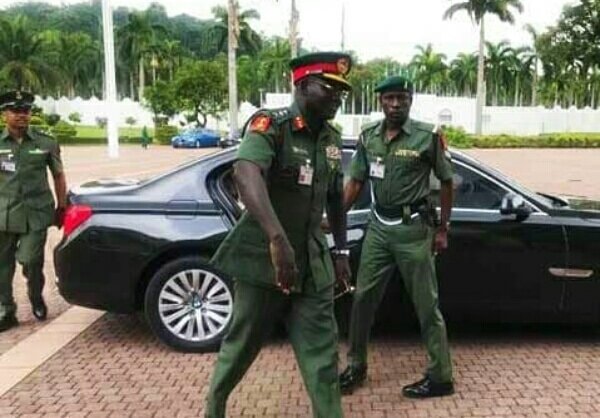 #7. Those That Really Love The Bride and Are Under Pressure Not to Let Her Go

If they don’t have ‘shishi’, they don’t mind borrowing from anybody and everybody. They will be owing photographer, decorator, DJ, and caterer. If people don’t spray dem money, ‘wahala’ go dey. 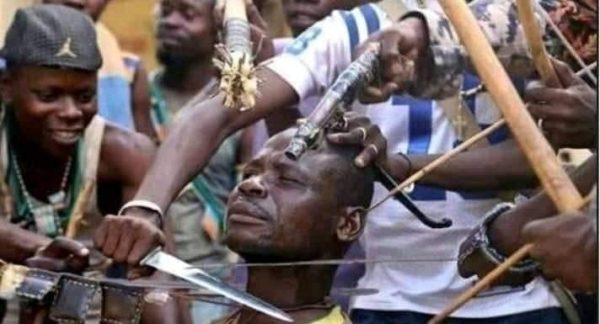 #8.Those That Married Out Of Appreciation

The bride has been there for them through thick and thin and through lack and poverty. They want to show their gratitude by marrying her. 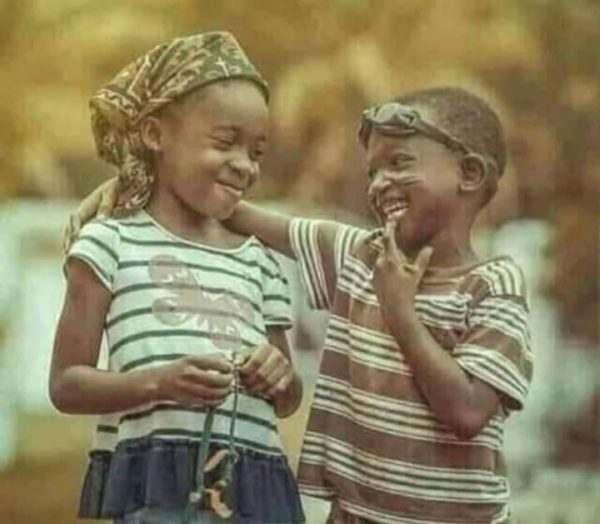 #9. Those That Married Because Someone Agreed To Marry Them With Their Shortcomings

After being jilted many times, they are thankful that las las, someone agreed to manage them. 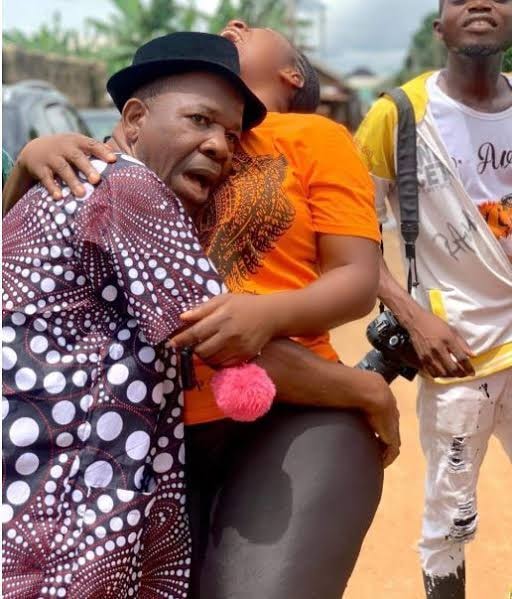 #10. The ones that are just marrying for contract purposes

It could be that they need a green card and she has citizenship or they are pursuing a big contract and her father is in government. 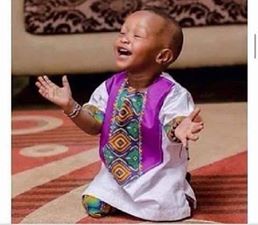 #11. The ones that are marrying the bride out of fear

They’ve dated her for many years and they are afraid of what she is capable of doing if they try to dump her. As a matter of fact, they are trapped already and there’s nowhere to run to. 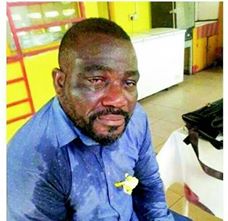 #12. The ones that married because they love their bride

They believe in happily ever after. And truly want to spend the rest of their lives with the woman they love and continue to make her as happy as they possibly can. 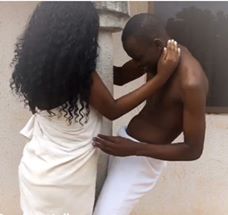 #13. The ones that marry because their family (Including extended) contributed money to facilitate their wedding

In most cases, the family takes matters into their own hands after getting tired of waiting for the uncle to marry. 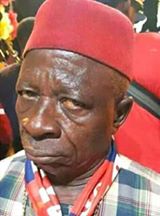 #14. The ones that married because they’ve found very young or very timid girls

They want to snatch her before her ‘eyes will tear’. If they suspect that she’s a virgin, they die there! They want to be her first and hopefully, her last. 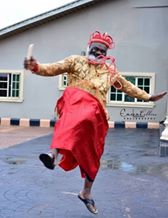 #15. The One That Married Because Of Other Reasons


These ones married because they want a sex machine, baby factory, personal chef, house cleaner, baby sitter, and laundrywoman all in one person. Their lifelong dream is to be lord, ruler, master, commander and controller of somebody’s daughter. 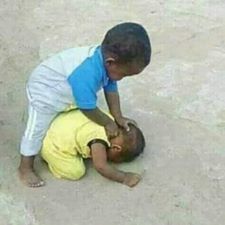 #16. The Ones That Are Marrying For Marriage Sake

For them, marriage is just a necessary evil and being married makes no difference. Their side chicks/dicks are not complaining. They get to eat their cake and have it. 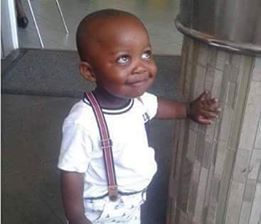 These are the reasons Nigerian men get married according to Ada Bekee! What do you think? Drop your comment below. 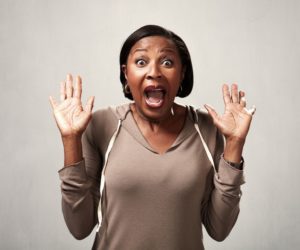