Marriage life is sweet and beautiful if you marry the right person. But it could be your greatest nightmare if you are with the wrong person.

A lot of things happen in the lives of newly wedded Nigerian couples. Some find it difficult to adjust to their new homes, while others regret marrying their spouse.

Well, in this article, we are going to share with you, some unavoidable things Nigerian Couples experience after the wedding.

It sounds funny, but it’s the reality happening in most Nigerian couples’ lives.

As a matter of fact, over 75% of newly wedded couples spend the first one year of their marriage life paying back the debt they incurred during the wedding.

But come to think of it, is that not madness? How can someone incur huge debt just to impress people about his or her wedding?

If you are planning your wedding, try not to yield to people’s pressure. Do it according to your capacity.

Don’t even think of an elaborate wedding at all if you don’t have the financial wherewithal.

I know of someone who earns less than 60k a month. When he was planning his marriage, he borrowed about a million naira from somewhere. Guess what? He’s still paying the debt till date.

If you want to have rest of mind, please don’t borrow money to plan your wedding. It could affect your marriage when you are being pressurized to pay back.

#2. One Of The Spouses Is Still Attached To His Or Her Ex

Attachment to ex-lover is also a common challenge newly wedded couples face after the wedding. If you understand how ‘Okafor’s Law’ works, you will know the danger of this.

Many marriages are having problems today just because a partner isn’t seeing anything wrong with befriending his or her ex.

And this often happen during the early days in marriage. But if couples fail to trash this, it could degenerate into something more serious.

#3. One of the spouses may start regretting

The first year of marriage is often very challenging. And sometimes, the wife or the husband may start regretting the marriage.

This always happens when a spouse has unfinished business with his or her ex. So, they will start comparing their partner with their former lover unconsciously.

And it could be a serious issue in the marriage as they will no longer see good in anything their partners do. It’s actually a stage and if the couples genuinely love themselves, they will survive it.

#4. The couples Who genuinely love themselves 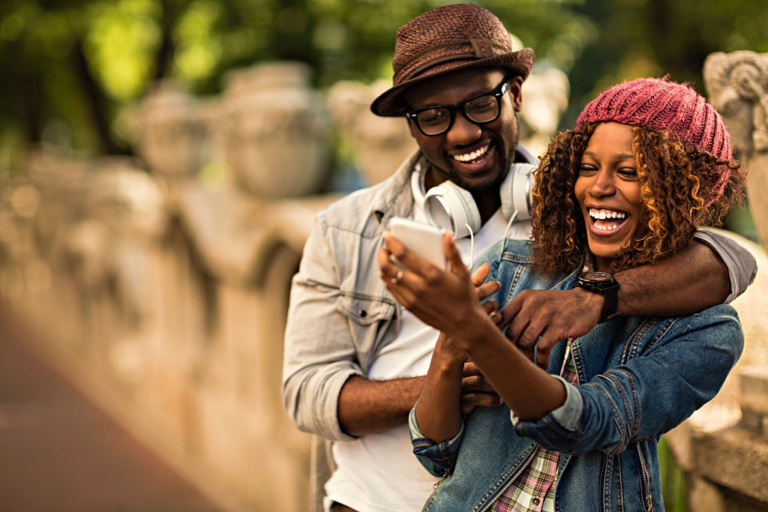 The experience is not always negative. Sometimes, the couple may genuinely love themselves. These couples find true love in each other.

Interestingly, they can go the extra mile to sacrifice for each other. And they can barely live without being together. That’s the definition of true love.

This doesn’t mean that they don’t argue. But they have a way of resolving issues among themselves.

#5. The husbands who are chronic womanizers

You don’t need a soothsayer to know that some naija men are chronic womanizers. These guys don’t even have respect for their marital vows.

They basically go after anything on skirt. Yeah, it’s that serious. But problems like these don’t happen overnight.

If your man was a notorious philanderer before you guys got married, you can’t expect him to stop overnight…

#6. Some Wives will have issues with their mother-in-law

Some mother-in-laws can make life difficult for their son’s wife. No matter how nice and well behaved you are, they have a way of triggering the monster in you.

Except you have a nice and God-fearing mother in law, it could be your greatest nightmare after wedding.

#7. Some people may find out some dirty secrets about their partners

Nothing breaks a newly wedded heart greater than discovering some dirty secrets about someone they love. It’s usually very crazy.

I know someone who discovered that her husband has a child 8 months after their wedding. And I also met a man who told me that his wife once dated his elder brother.

Trust me, things like these destabilize or sometimes break marriages.