Many may not have heard of the Loko-Oweto Bridge. The Loko-Oweto Bridge is a bridge that will connect the Benue and Nasarawa States. It is an 18km bridge that has been going on close to 3yrs but we are yet to see the conclusion. Now, the team handling this project are ending the logical end, but the PM has its ups and downs moment.

According to Alon Peysin, the project manager at RCC Nigeria, he wrote

In September 2016 I was in position of Bridge/Project Engineer in Loko-Oweto Bridge project team. The project is 2 parallel bridge constructed by the balanced cantilever method. The length of the Bridges is 1835 m included 24 axes. To overcome large thermal expansion of the bridge 4 expansion joints were designed. Two expansion joints are in the middle of the spans.

The expansion joint between axes is designed to transfer bending moment and shear forces between 2 parts of bridges and allow free axial expansion.

As Bridge Engineer, I received the task to plan and execute the installation of the middle span girders of expansion joint. After a case study, I could only find that the same solution was implemented in the world in Otay River Bridge in the US.

We planned all the details.
We checked the position of the crane on top of the barge.
We created the light model of the beam to test the installation, it helped us to learn a lot of new details we didn’t think before. 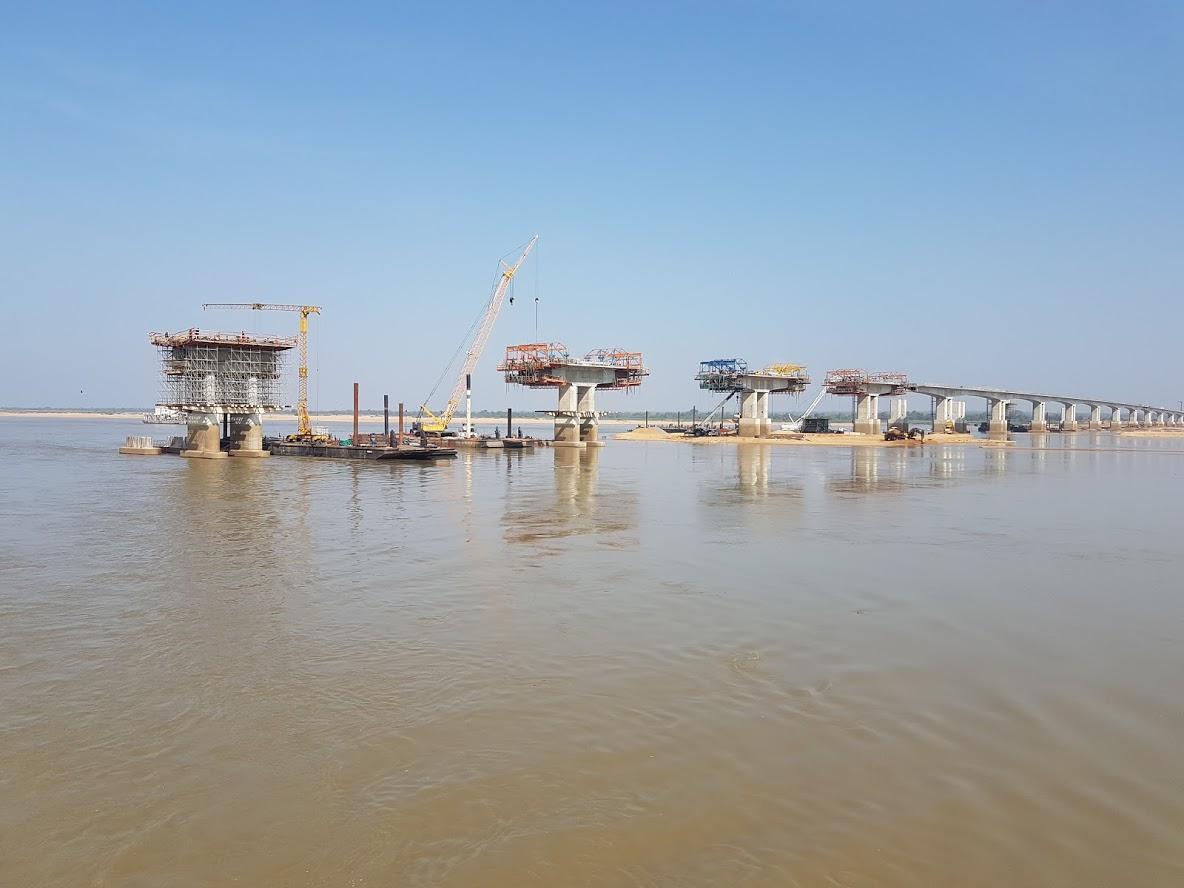 The installation of 2 beams took a couple of days and it was very successful.

I am so proud that I was part of a team of such great project.

The Loko-Oweto Bridge is an 18km bridge project which is in two phases will connect Benue with Nasarawa State. The Director pointed out that the 103 km Otukpo-Apa-Oweto road was ready for inauguration and the whole bridge will be ready and handed over to the Federal Government for inauguration in May.

The bridge upon completion, will provide a vital link between the North, South, East and West part of the country as well as enhance the socio-political and economic activities in the country.

This bridge will open up the North-Central and it will in turn spring up development, because it will spur transportation and businesses in the two states. In the recent past, older generations trekked a whole day to reach Nasarawa State or waited for hours by the river bank for local canoes to ferry them across the river.

See pictures from the bridge construction as obtained by AutoReportNG 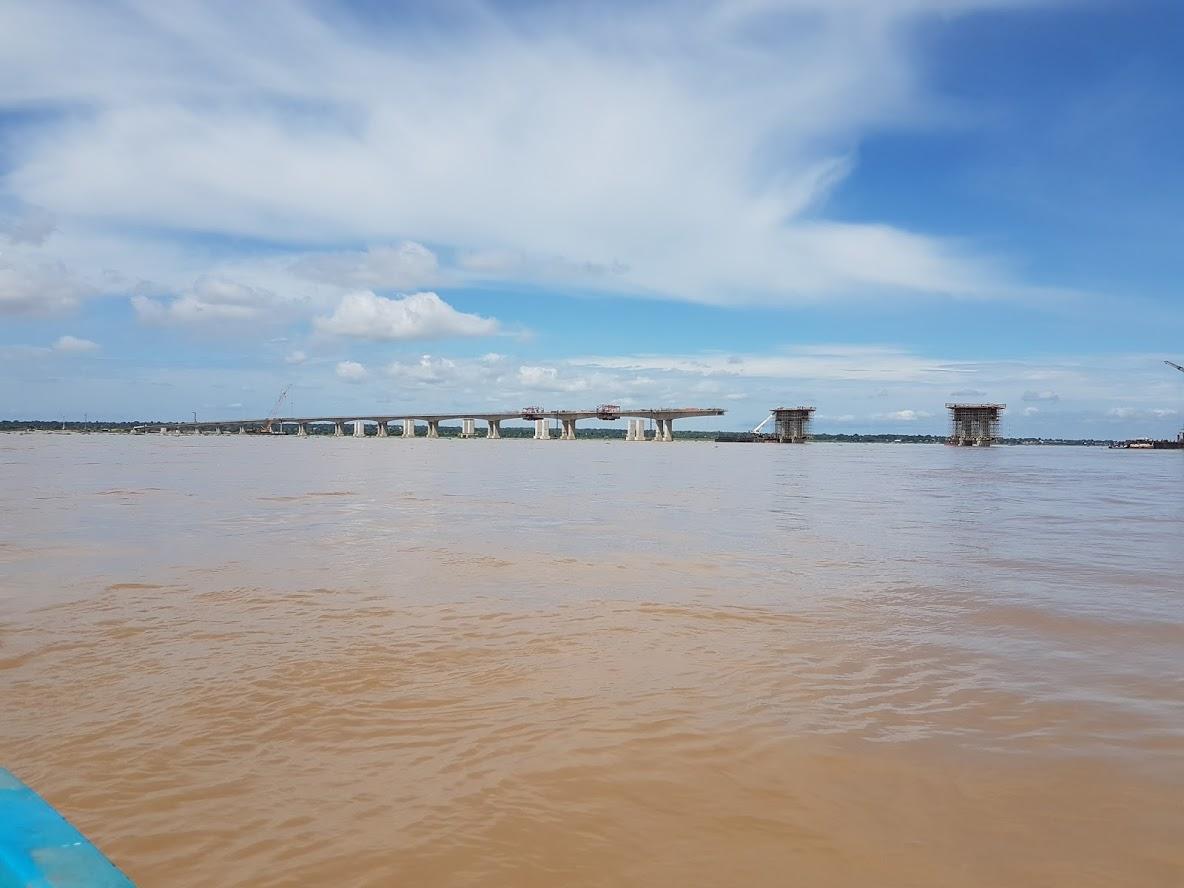 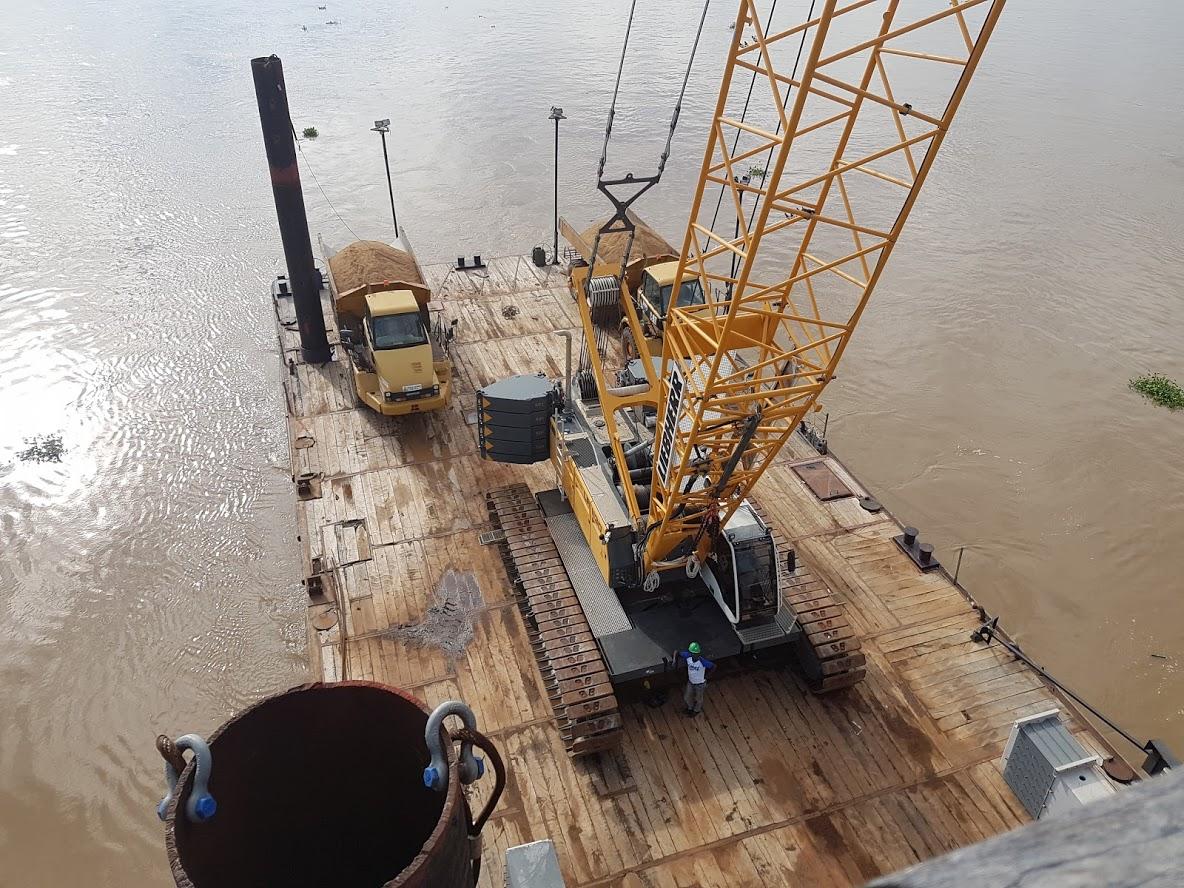 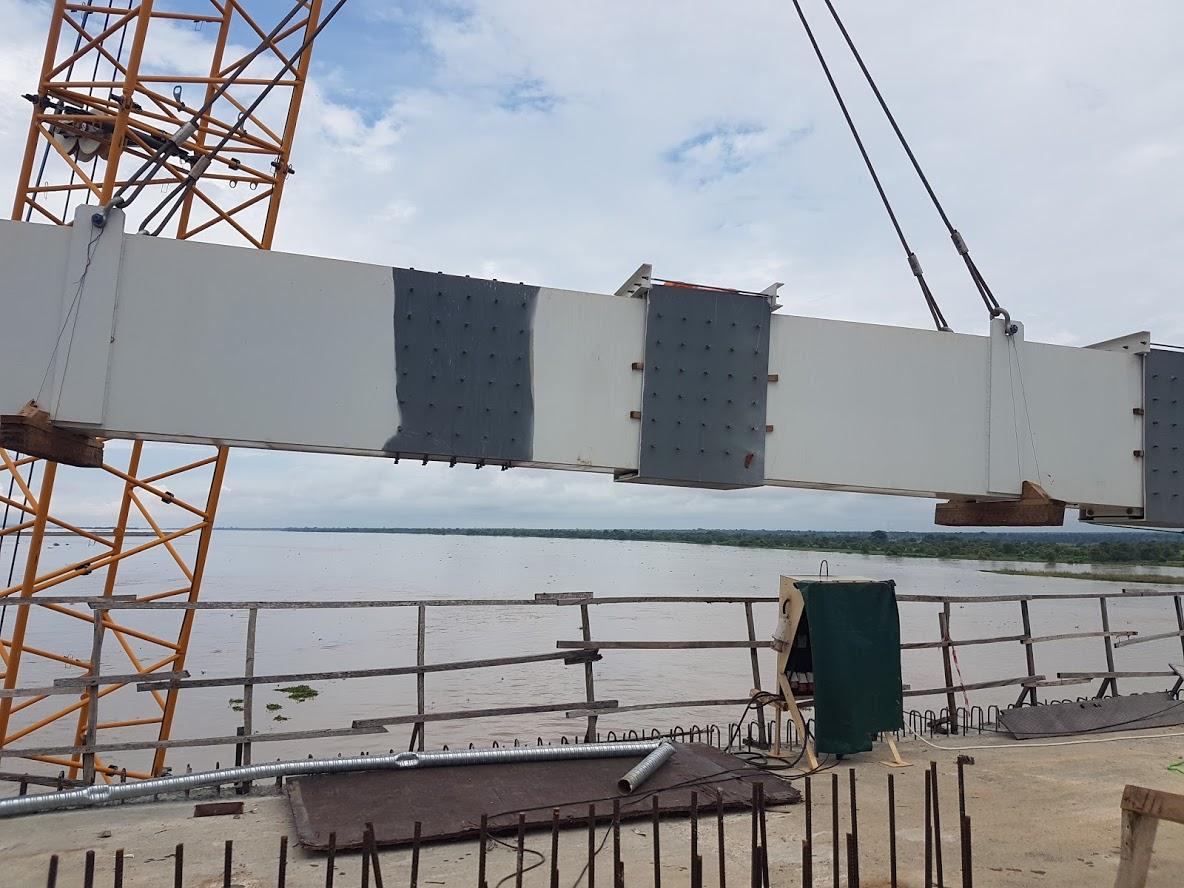 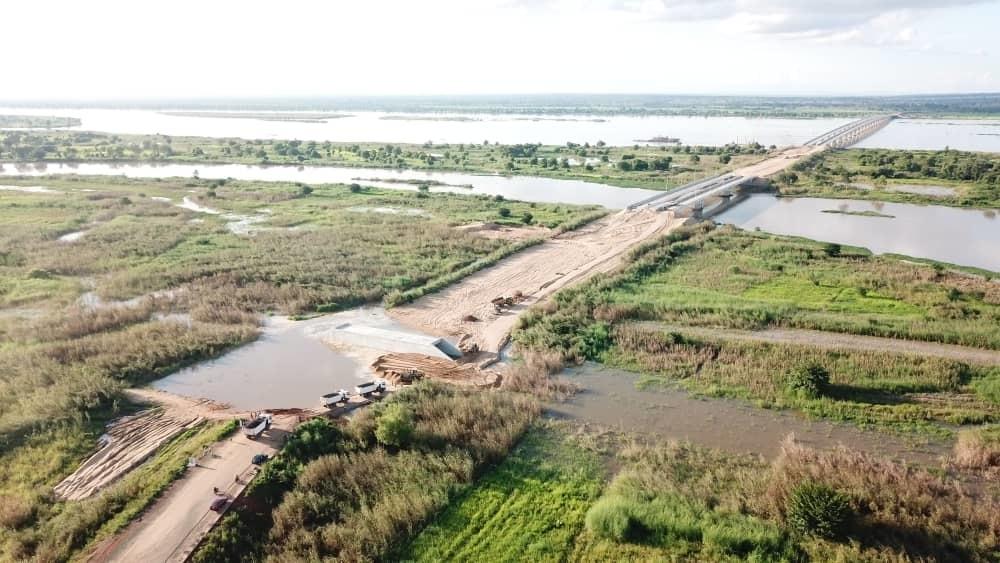 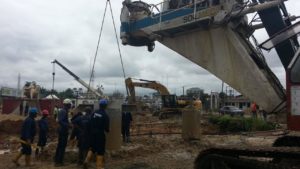