According to the professors, the management had allegedly denied them of involvement in various important statutory meetings in the institution.

They alleged that the university fixed its Senate meeting for Friday beyond the normal stipulated time.

The extension, they claimed, had encroached into the Muslim Friday prayer.

The new insensitive policy, they maintained, contravened the agreement earlier reached that the hours of 12noon to 3 pm should be left free and that no statutory academic and administrative activities should be fixed for the period.

Making allusion to the university special release of August 23, 2010, that supported their actions, they reiterated that lectures, meetings, and other statutory engagements on the campus had been banned between those hours.

Efforts to get reactions from the Director of Public Affairs of the institution, Mr Tunji Oladejo were unsuccessful.

But, a top staff of the institution confirmed that it was true that such a petition was written and forwarded to the university counci 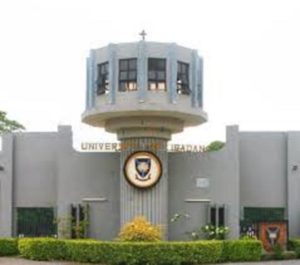