Bayern Munich have agreed to sign Leroy Sane from Manchester City for £54.8m in a five-year deal

City have also included a 10 percent sell-on clause into the deal if the German club should they sell Sane in the future.

Sane is expected to fly to Germany in the next 24 hours to complete a medical.

The deal comes after Manchester City coach, Pep Guardiola recently revealed the club would not seek to sign a replacement for the winger as they have plenty of options who are capable of playing in that position.

“Most of them are in good healthy conditions, like Phil, Riyad (Mahrez), Gabriel, Raheem, they can play quite regularly for a long period of time, they are so stable in terms of injury situations. I think we have other priorities maybe.

Leroy Sane will depart the Etihad having made 192 appearances for City and scoring 52 goals for the club in all competitions. 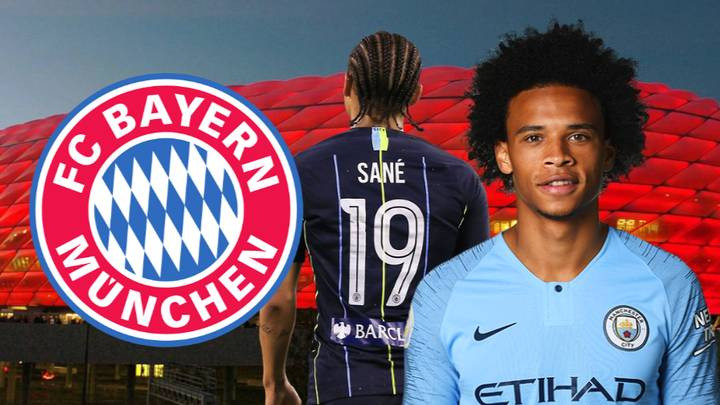