A 67-year-old Chinese woman has become the world’s oldest mother to conceive naturally after she recently gave birth to a baby girl.

But the hospital said it could not confirm that Tian had conceived naturally as she was already pregnant when they took her as a patient. 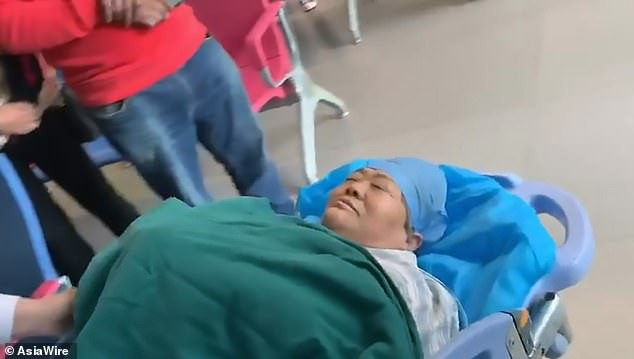 Tian told Jinan Times that she only discovered that she was pregnant when she went to the hospital for a health check, telling the newspaper: ‘I didn’t want it, initially.’ 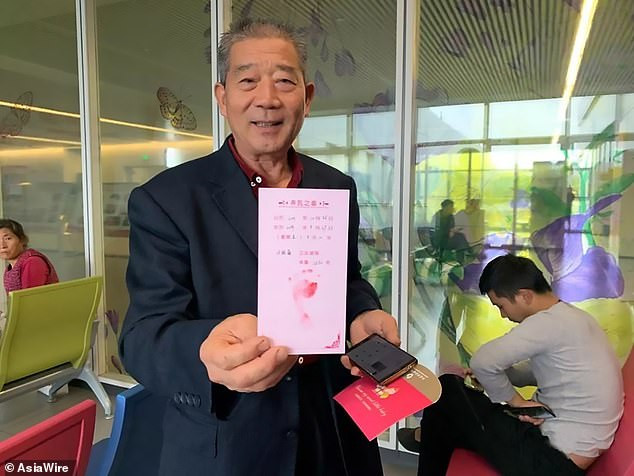 Currently, the world’s oldest natural mother is retired civil servant Dawn Brooke from Guernsey, who fell pregnant at the age of 58. Mrs Brooke gave birth to a son by C-section in 1997.

The world’s oldest mother is thought to be 74-year-old Erramatti Mangayamma from India, who last month gave birth to a pair of twin girls after undergoing IVF. 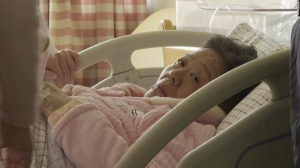