Happening right now is that Bbnaija house mate Esther has un-followed Frodd a After an Instagram live video broadcast of Frodd interview with Beat FM 99.9, was posted and went viral on Instagram.

During the said interview Frodd who was the 3 person standing before his eviction was asked, what is the present situation between himself and Esther who they were said to be Love birds in the house during the Just concluded bbnaija should.

He replied there was no love interest between him and esther, a response which esther didnt take likely and unfollowed him straight away on instagram 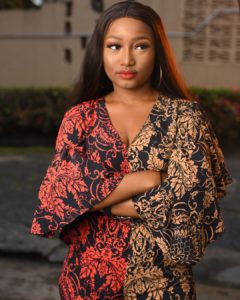