An expectant father has accused EFCC officials of breaking into his home in the middle of the night to conduct a search without a warrant.

The man said he was at his home in Olokuta, Kemta, in Idi-Aba, Abeokuta between 3 am to 5 am, when some men forcefully broke into his house using a hammer.

He added that he was afraid they were armed robbers, so he hid in the guest bedroom with his pregnant wife as the men broke in through the sitting room window.

According to him, the intruders claimed to be EFCC officials looking for “Yahoo boys”, but they had no form of identification, neither did they have a search warrant.

Even without a search warrant, the victim alleged that they searched his house, damaged things, then left without as much as an apology.

Photos shared with LIB shows that the lock on the gate leading into the compound was broken. They also used force on the burglary proof, thereby causing a dent to it. A door leading into one of the rooms in the house shows signs of forced entry, with the lock damaged.

Narrating the incident to LIB, the victim said: “This is what EFCC men did to my house in the early hours of the morning. Is this right?

“They claim to be looking for yahoo boys but busted my house and entered forcefully damaging the house by the use of hammer to break in through my sitting room window at the end they did not find anything incriminating me after they saw that am a working class individual.

“They definitely entered the wrong house. No apologies whatsoever and I asked what will happen to the damages done, they just left without saying anything.

“They looked more like armed robbers and everyone was scared to death as we were not sure who they were, infact who will open for people in the hours of 3 to 5am in the morning.

“Is EFCC supposed to forcefully break into people’s home at that hour without any form of notification or warrant?”

Below are photos of the damage done to his home. 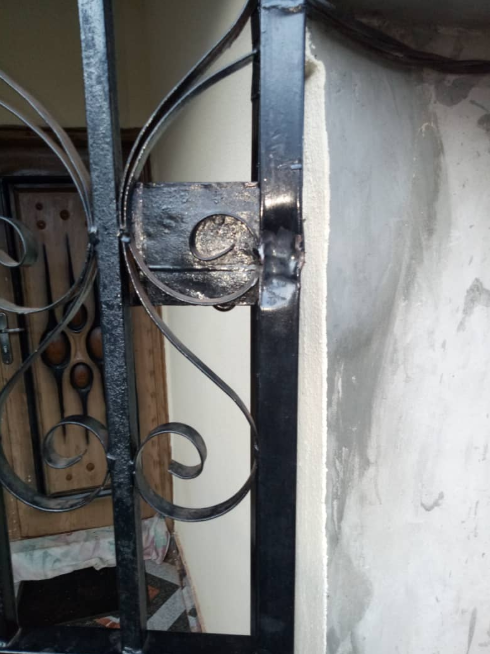 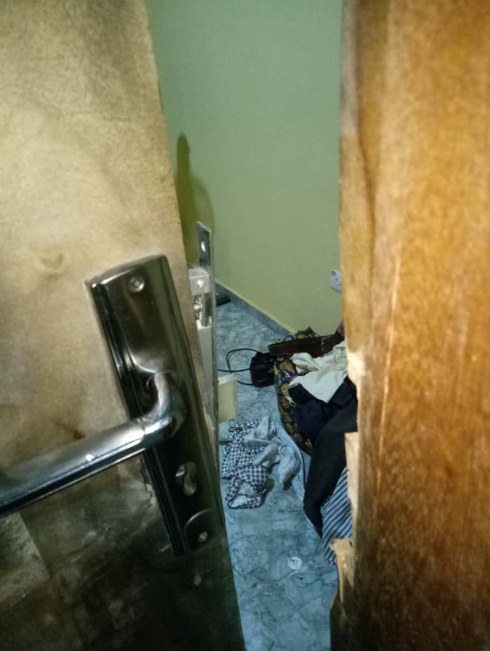 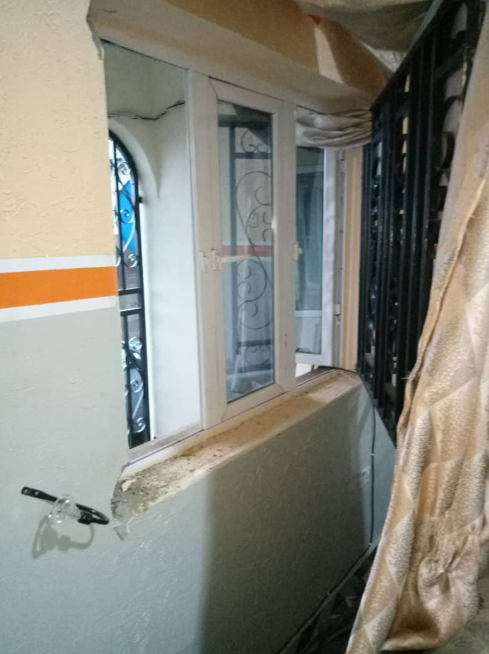 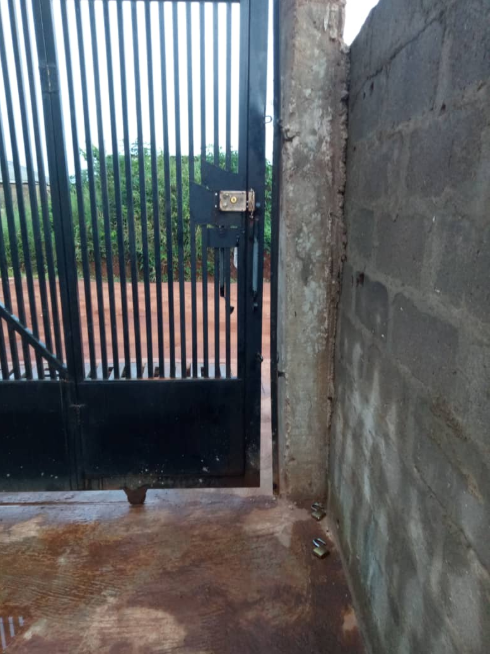 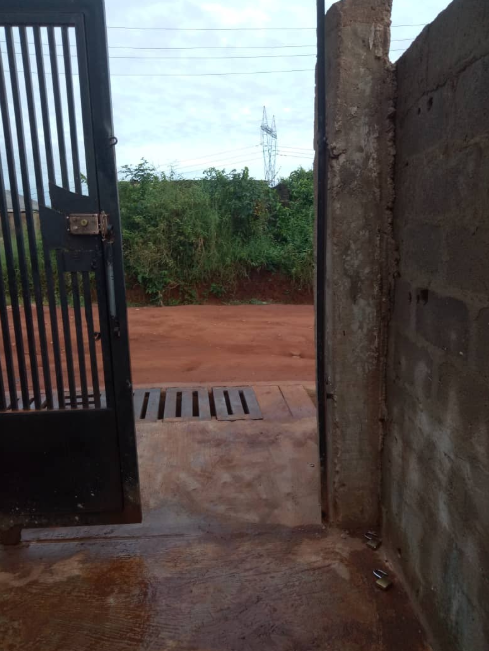 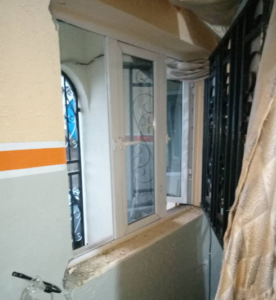