Even if you hold the biggest marriage, if you don’t have kids together you are single – Naira Marley

Naira Marley has dropped yet another controversial claim on marriage and having kids. The ‘Am I A Yahoo Boy’ crooner insinuated that kids determine the marital status of a person.

According to Naira Marley, not having kids makes one single even if they had the biggest marriage. He tweeted;

The tweet has been described as insensitive by some Twitter users who are already calling out the singer. See tweets below; 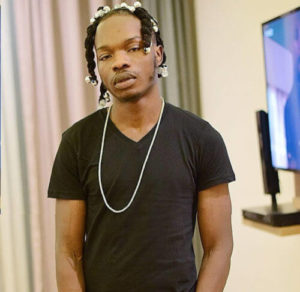