Former governor of Imo state, Emeka Ihedioha on Wednesday said he does not agree with the judgment of the Supreme Court which ousted him from office.

Ihedioha in a statement he signed said the judgment was unfair, unjust and does not reflect the wishes of Imo people.

He however said he is putting arrangements in place to handover to the Governor-elect, Hope Uzodinma.

“I do not agree with the judgement of the Supreme Court. I think it is unfair, unjust and does not reflect the voting that took place during the elections. It also didn’t take care of the sensibilities of the people of Imo State”.
“But as true democrats, Engr Gerald Irona and I have no option but to respect the outcome of that judgement” he said. 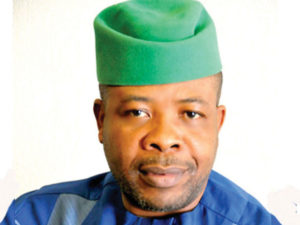