The British High Commission in Nigeria has urged security agents to exercise restraint as they restore law and order in the country.
For about a week now , hoodlums, who hijacked the # EndSARS protests against police brutality, have wreaked havoc and destroyed lives and valuable assets in the country.

In a tweet on Monday , the British Commission again condemned last Tuesday attack at the Lekki Toll Gate in Lagos State where eyewitnesses said soldiers opened fire on protesters around 7 pm .
It , therefore , asked all Judicial Panels of Inquiry to work with relevant stakeholders to efficiently probe the Lekki shootings and wanton looting across Nigeria in the last one week .
@UKinNigeria tweeted , “ We remain concerned by acts of looting and violence in Nigeria and urge security services to use restraint as order is restored .
“ Working with all stakeholders , judicial panels of inquiry must investigate all incidents , including Lekki and ensure accountability for crimes. # EndPoliceBrutality ”

Unidentified uniformed men had opened fire on unarmed demonstrators against police brutality at the Lekki tollgate on Tuesday .
The incident attracted global outrage with local and international civil rights organisations and personalities condemning the attack .
The Lagos State Government subsequently set up a Judicial Panel of Inquiry and Restitution to look into the incident and grievances of victims, while calling on the public to come forward with memoranda for discussion.

According to the state government, the panel would commence sitting on Tuesday ( tomorrow ) from 10 am to 4 pm at the Lagos State Court of Arbitration in the Lekki Phase 1 area of the state. 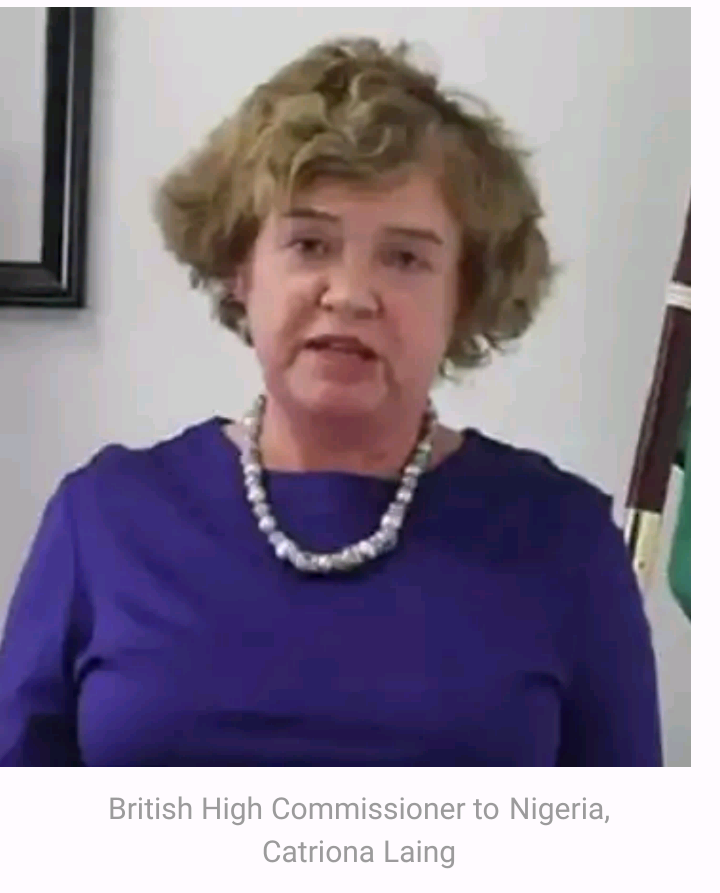