Dr Sylvanus Okogbenin, the Chief Medical Director of the Irrua Specialist Teaching Hospital in Edo state, has been released by his abductors.

Confirming his release to newsmen this morning, the state Commissioner of Police, Danmallam Mohammed, said Okogbenin was released unhurt.

Recall that on Monday August 26th, Okogbenin was abducted along Ramat Park, Ikpoba-Okha local government area of the state while he was returning to Benin city, the state capital. Two police officers attached to Okogbeni were killed during the attack. 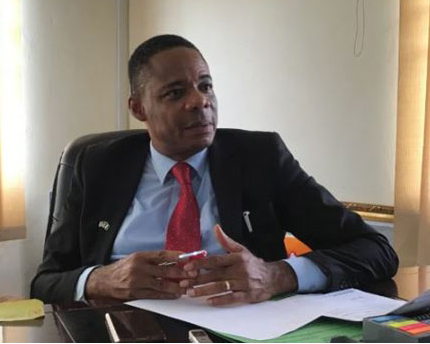