Officers of the Lagos State Environmental Sanitation Corps (LAGESC) have embarked on an enforcement raid aimed at dislodging and immobilising street traders and hawkers around Iyana-Ipaja, Egbeda and Ikeja.

The operation, which lasted for an hour, covered parts of Iyana-Ipaja, Egbeda and Ikeja, while security backup was provided by the Lagos Taskforce which has entrenched a working synergy with the agency. 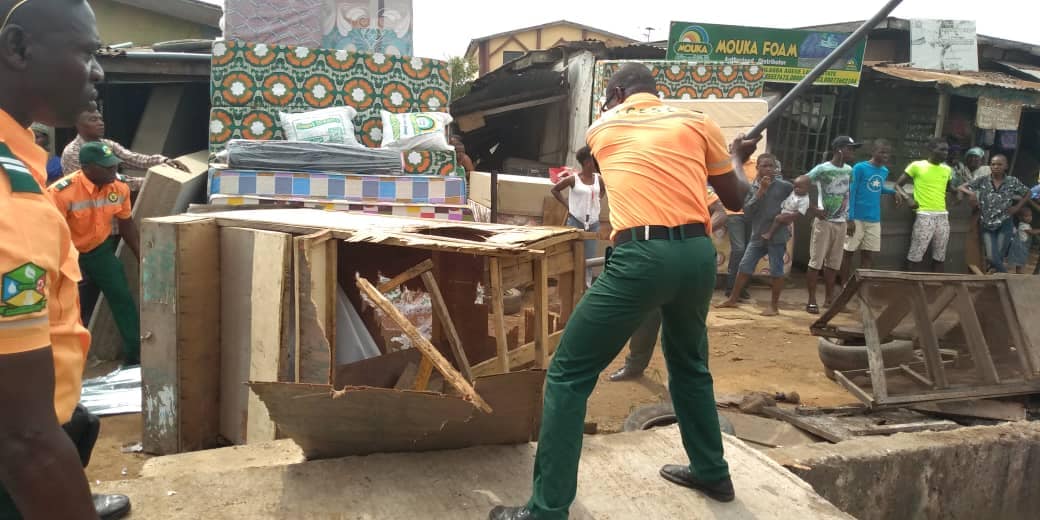 These defiant readers have been sensitized adequately on the dangers of street trading and hawking but choose to test the will of the government’s Environmental Protection law.

The new Corps Marshal of the agency had emphasised on zero tolerance for indiscipline among officers and especially traders that display their wares on the sidewalks, laybacks, drainages, pedestrian bridges and roads.

Speaking during the operation, DCM (OPS), Mr Kazeem Ganiyu expressed readiness to combat and stem the tide of street trading in Lagos, while applying a human face of advocacy and warnings before enforcing.

He recounted the violent nature of street traders and warned them to do the needful as their time is up, vowing that no effort would be spared in passionately ensuring that the mandate of the agency is protected and not left to ruins.

According to LAGESC, “The street traders display their products on the main road thereby inhibiting right of movement of pedestrians, deliberately assaulting passersby with verbal insults and obstructing free flow of traffic for road users. 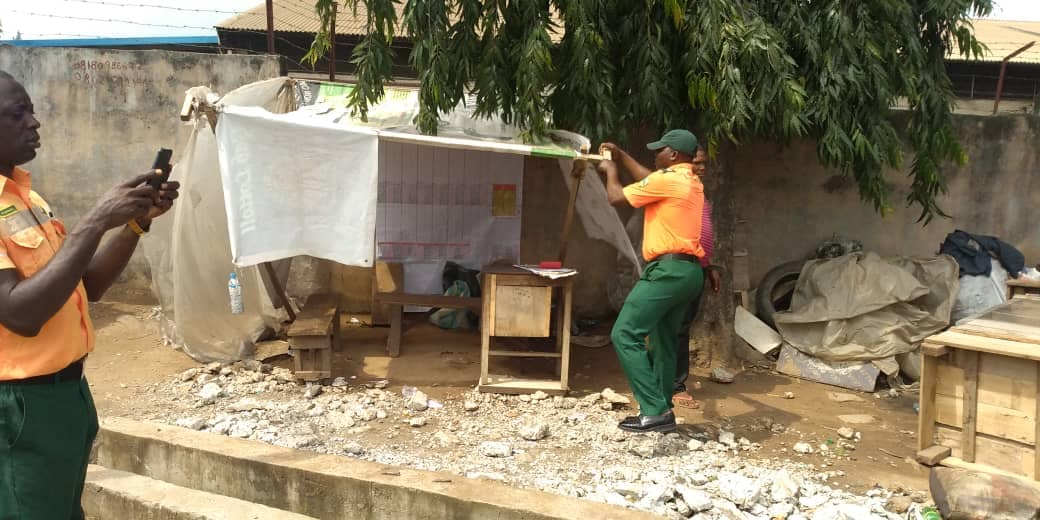 “The traders prefer to engage in wishful thinking as there is no place for that in Lagos. Various street trading apparatus were destroyed and rendered obsolete while goods were seized. As required by law, they have been automatically forfeited and vested in the state. Perishables have since been distributed to motherless babies homes while the non-perishables will be auctioned by the court as at when due which will be published after the agency seeks an auction order. This is routine procedure as no goods whatsoever is returned or returned illegally to any defaulting trader. Arrested street traders have been made to undergo community service to further deter them from this nefarious acts.

“The agency remains committed to creating a cleaner environment for Lagosians and will stop at all lawful engagements and acts within the provisions of the law to sensitise and do the needful.

“It is also worthy to note that the agency has issued an ultimatum to street traders as they would not have it easy desecrating the environment and blocking drainages with waste incurred from their products. The local government are also advised to stop encouraging street trading by issuing bogus tickets to street traders as it contravenes the law. The agency is empowered to prevent street trading and hawking, and the LGs must fall in line because it will be tantamount to obstructing our jurisdiction and area of engagement,” the agency said. 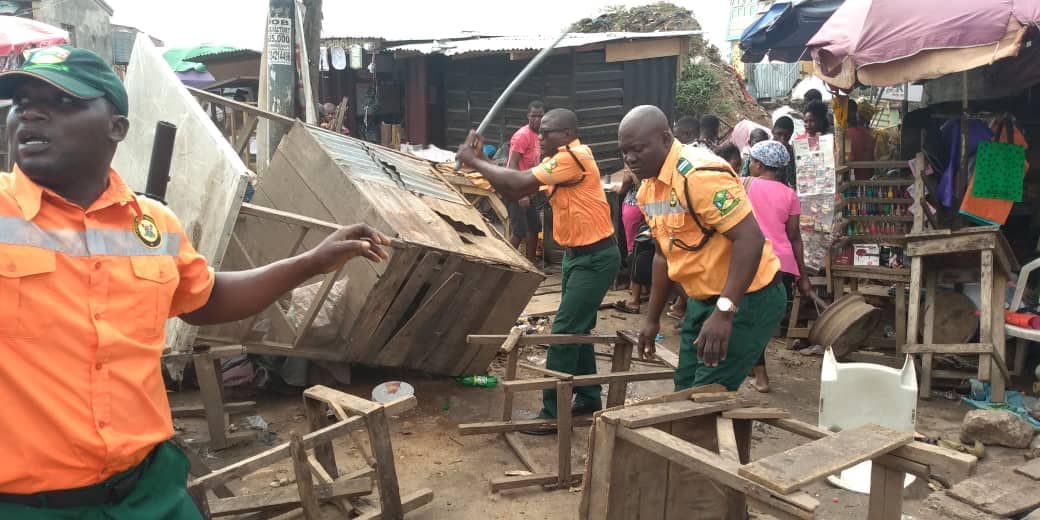 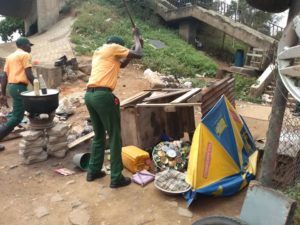