Liverpool performed the ‘mother of all upsets’ as they twice came from behind to level with Arsenal in a thrilling 5-5 draw in the Carabao cup on Wednesday.

Both sides, playing with a lot of teenage players bamboozled each other’s defences during the entirety of the match with star names Mo Salah, Saido Mane, Aubameyang and Xhaka all rested for the upcoming players.

While for Arsenal Emile Smith Rowe, Gabriel Martinelli, Reiss Nelson and star player Mesut Ozil lined up for the gunners. 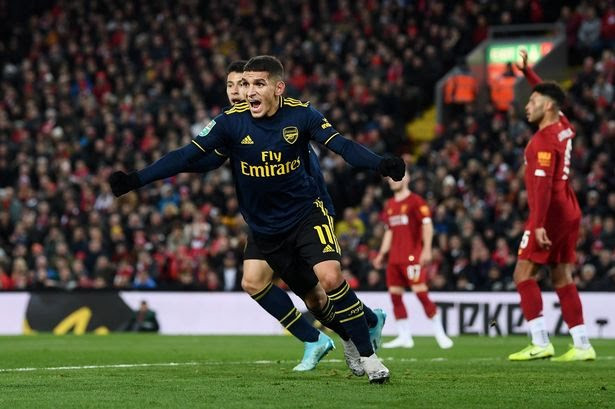 Liverpool’s five goals came from a Mustafi own goal in the first quarter of the first half, a Milner effort just before half time, Alex Chamberlain in the 58the minute before Origi rounded up with two superb goals in the 62nd minute and the last few minutes of extra time. 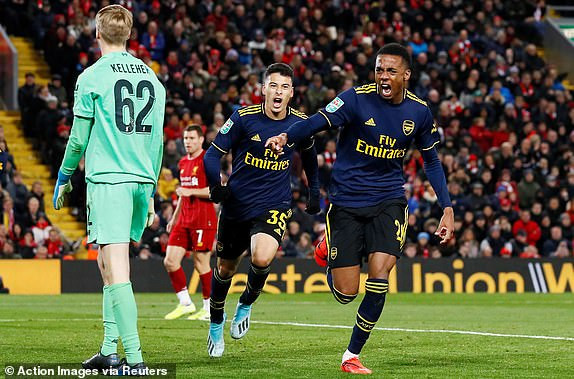 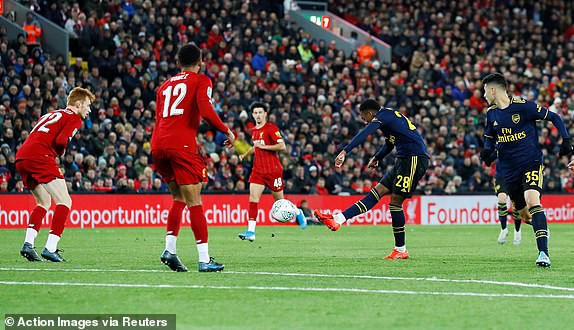 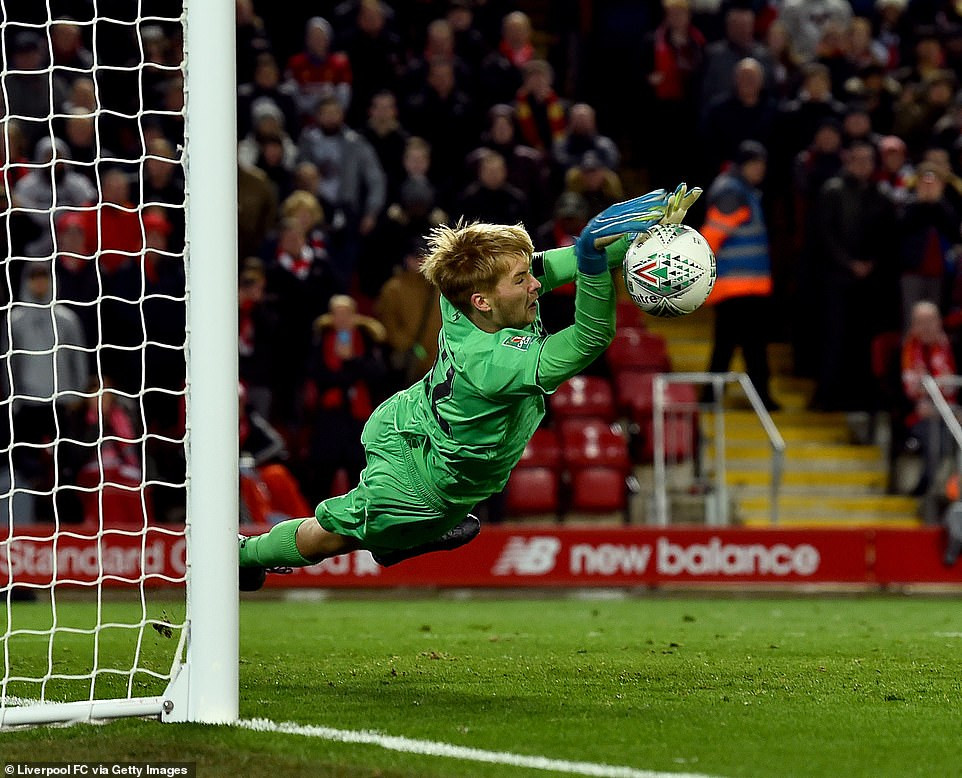 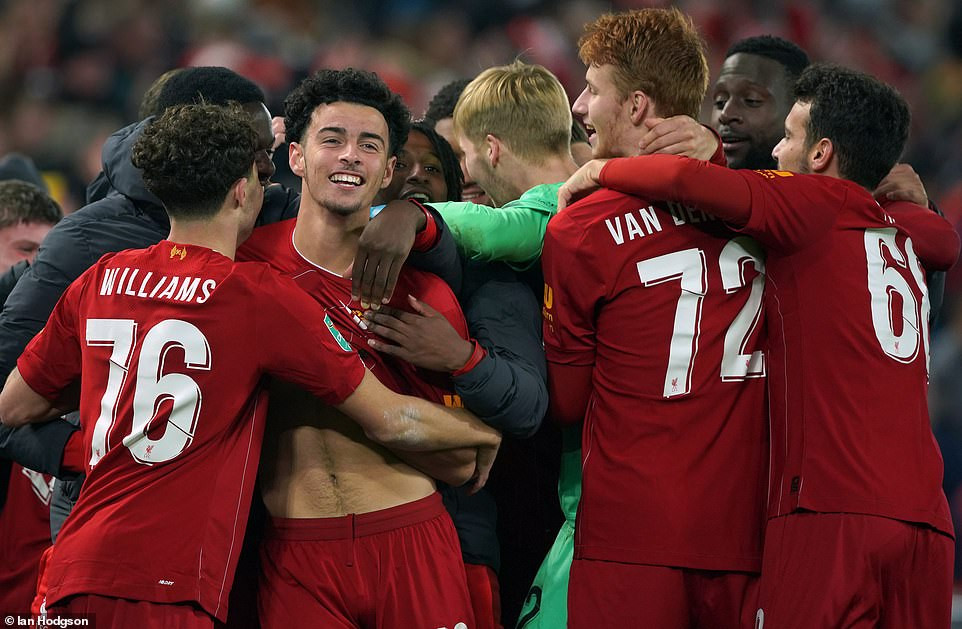 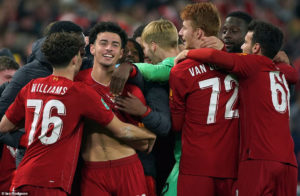