He stated that he is pleased to hear when people tell him how they met their partners on Facebook even though Facebook had no features to help with dating.

Hence this led to to idea to introduce Facebook Dating. He said Facebook dating will be launching the US today and already live in 20 countries..

Most importantly, he also stated that users privacy and security is already taken care of. 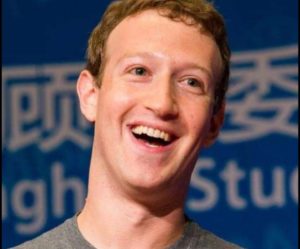