Do Want To Know How Long It Would Take Mark Zuckerberg To Make Money That Will Buy His $2.5m Pagani Huayra Hypercar?

Facebook founder and CEO, Mark Zuckerberg, is currently the fifth richest person in the world. During a recent town hall event at the Facebook’s headquarters, the 35 year old said no one deserves to have the kind of money he has.

“I don’t know if I have an exact threshold on what amount of money someone should have, but on some level no one deserves to have that much money”

“I think if you do something that’s good, you get rewarded, but I do think some of the wealth that can be accumulated is unreasonable,”

With an extimated worth of $73.6b (₦26.6t), Mark could afford any thing in this world. These includes any house, aircraft, superyacht, and even the world’s most expensive production car — The Bugatti La Voiture Noire, which cost the owner $19m or ₦6.5b.

According to GoCompare, the Chairman of Facebook, whose net worth was $64 billion at the time of compiling its list, will need just a minute and a half to pay for his $2.5 million Pagani Huayra Hypercar. 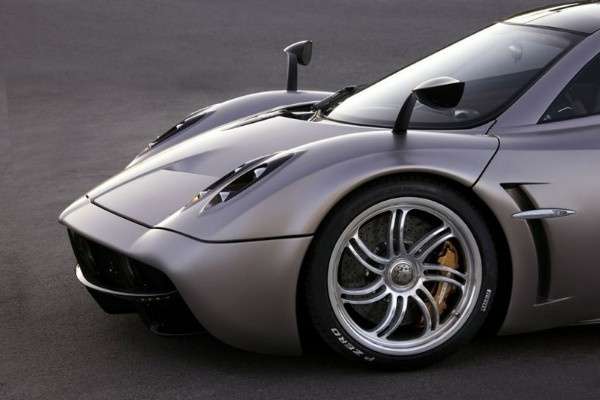 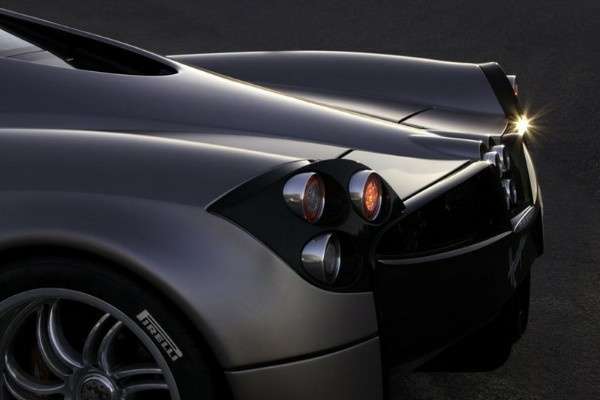 In its analysis, GoCompare used the increase in total net worth that he accumulated over a twelve month period between 2017 and 2018.

What this simply means is that Mark makes approximately $2.5m or ₦903.7 million every one and half minutes during this period, which is enough to buy his $2.5 million Pagani Huayra.

During the same period, Mark Zuckerberg would need just 36 seconds to make the money that can buy his modest Honda Jazz (Fit). 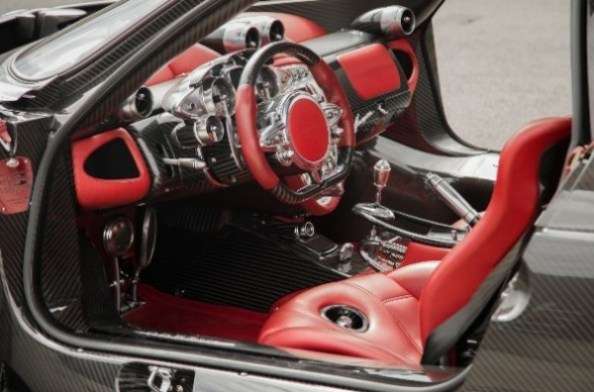 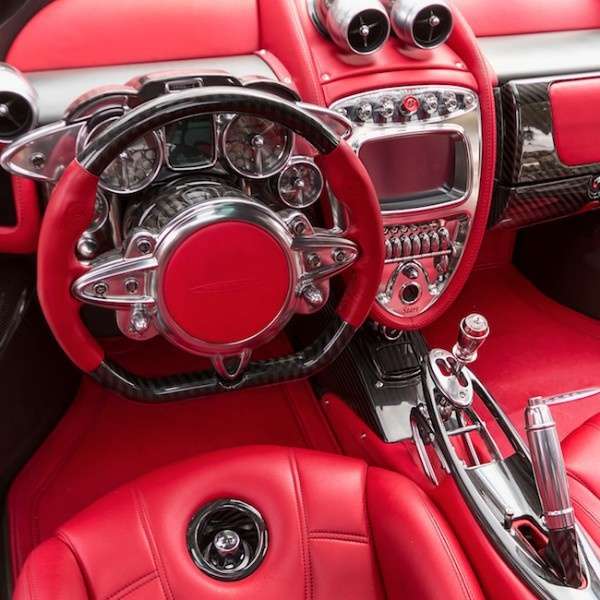 Still on Mark Zuckerberg’s $2.5 million Pagani Huayra Hypercar. The high-performance sports car is one of the best luxury supercars money can buy.