From washing plates to leading the biggest youth movements in the UK. SPAC Nations lead Pastor, Tobi Adegboyega’s passion for youth revival has led to the restoration of thousands of young lives.

At 25 Tobi Adegboyega came to London with nothing but the clothes on his back and a desire to become a Lawyer. Purpose besought him, and he soon grasped the reality that what caused him to travel over foreign waters was much greater than his dream; he would become the biggest defender of the misplaced UK youth.

SPAC Nation is not trapped within the confinements of social trends, neither does it quaver at the sight of challenge. In fact, the influence of the church has triggered shifts in the London socio-political atmosphere, with the cry of one man awakening the hearts of many who drew closer to combat poverty and crime among youth from a plethora of backgrounds.

No being is immune to curiosity that such movement can spark. Walking in to a SPAC Nation service is a mind-blowing sight, reporters from distinguished organisations such as BBC and Channels TV, Channel 4 and many others lurking with anticipation to interview Pastor Tobi. You will see camera crews at every angle of the room hoping to capture every moment not taking an eye away for a second, BBC stated, “nothing like this has been seen before it’s what the nation is calling an astund solution”

As you look into the crowd your attention is immediately captured with the unexpected. What grips the sight is the unconventional diversity in the crowd, from the front row seats occupied by Mayors, Police Chief Officers, high profile dignitaries and professionals sitting amongst young men and women. The most dysfunctional types of individuals including ex-gang leaders, former homeless, teenage parents and the most vulnerable as they stood in unity, love and one accord. Flashes were halted by camera crews tucked amongst the crowds, for all to bear witness of the transcendent transformation from from a background of gangs to being positive agents of change a sight they could not dare to blink and miss. 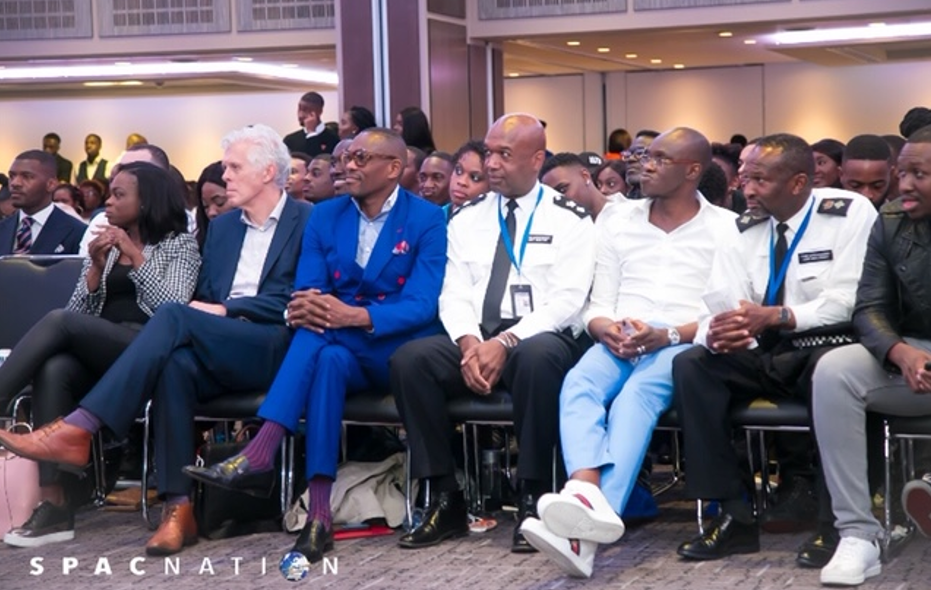 In 2019 alone, over 90 weapons and drugs have been dropped at the altar, Pastor Tobi has saved the UK millions of pounds from reducing crime from the streets of UK, the retention of prisoners costing England, a whopping £38k per year records state Spac Nation has a 0% reoffending rate. In an average Sunday service at least 200+ youth making the commitment to lead a life different from all they have ever known this describe a usual weekly patten at SPAC Nation.

BBC alone has done over Four documentaries on SPAC Nation with millions of views, one of which “From Gangs to God” these documentaries show SPAC Nation’s impact on young people and on the nation.

Chief of the Metropolitan Police see SPAC Nation as a bridge between the police and the community, especially the young people’s community. 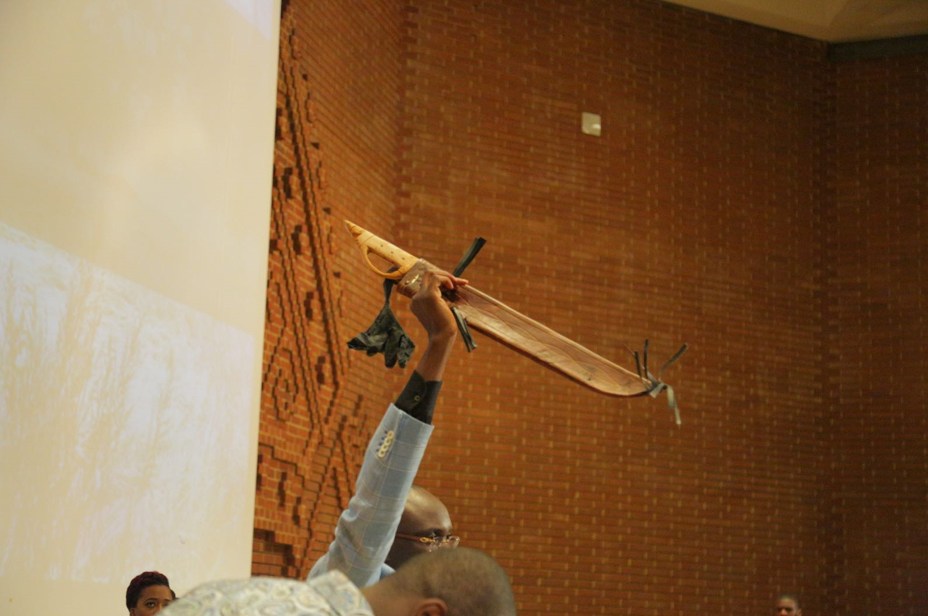 Unlike conventional churches SPAC Nation dismisses the idea of sunday monetary offerings or tiths, many young aspiring start-up businesses have helped other young people financially to start business and populate several industries with skilled young professionals, from finance to fashion with dignitaries such a her royal highness Camilla, Duchess of Cornwall show casing SPAC Nation’s in house products these business supports the activities of the church which is mainly helping young people out of poverty by creating jobs and opportunity for them . 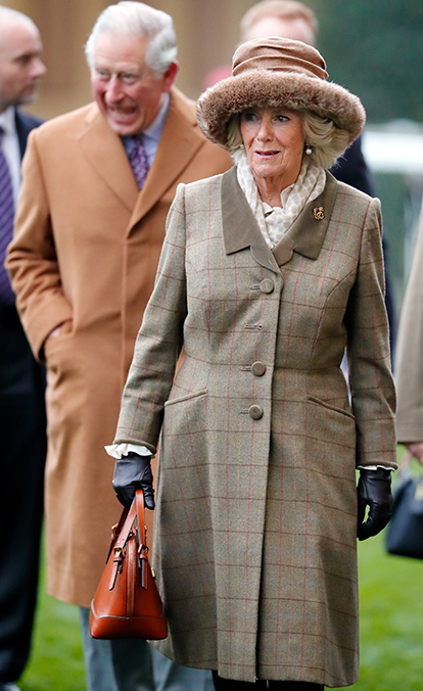 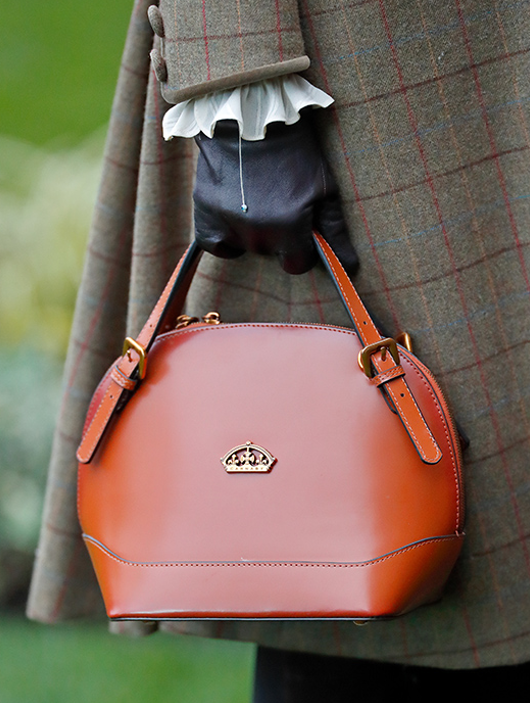 Tobi’s response is “we must live in a community that embraces freedom of speech however we will not be stopped from doing what is right because of distant and unresearched opinions”.

Housing solutions are provided for young people from all kinds of backgrounds and to date the organisation has invested millions of pounds in helping to accommodate people they seem to prefer this to buying of church buildings that can not accommodate people in need.

Tobi Adegboyega, a Nigerian-born man that has instilled the vision of greatness into the minds of youth as young as 14 year olds ,who have found the voice to speak on behalf of their generation at the houses of Parliament. The Pastor that dared to occupy and claim space, dared to confront the killers of our youth and did not rest until he saw a change.

The pioneering leader’s first stop will be Lagos, Nigeria with a laser-beam focus on the emancipating of the new generation from poverty, hopelessness, insecurity, drug addiction.

He’s doing this with an understanding of the essential needs of job creation and an alternative to crime, opportunities as an alternative to hopelessness and a feeding, clothing and education he believes that a new better nigeria is possible for the young.

So, this movement is for all people the message here is according to SPAC Nation “we have done this before and we can do it again building a better nigeria where young people can dream and make it possible and you are able to be the bridge to make that happen”.

Pastor Tobi Adegboyega will introduce a ?500 million innovation fund to aid in the pivotal strategy towards the enhancement of sprout budding entrepreneurs in Nigeria who possess the untapped plethora of information that coincides with revolutionary blueprint for the re-building of not only the country but a continent. 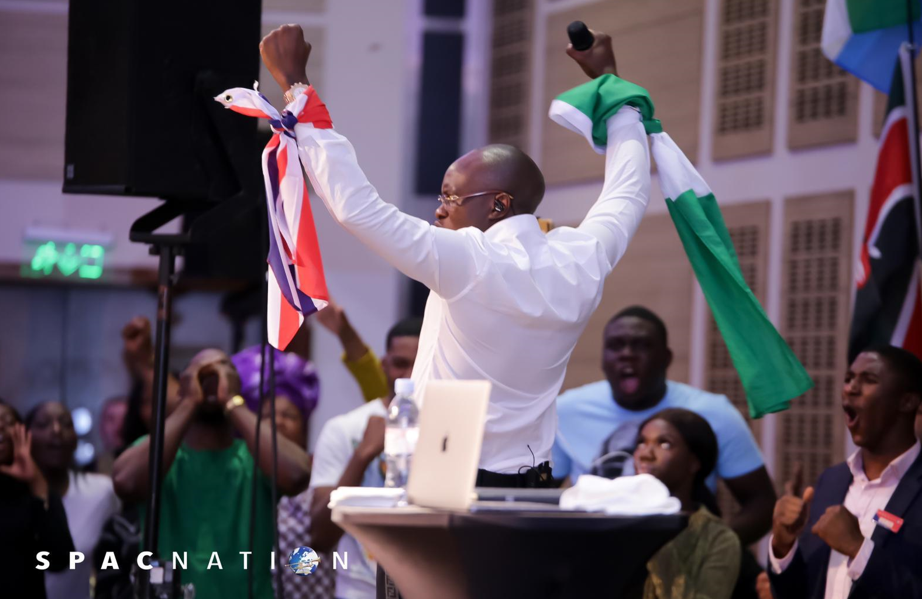