The 28-year-old Thames Valley Police officer dragged to his death by a car at Berkshire in UK, only got married 4 weeks ago before the sad incident occurred last night while on duty.

PC Andrew Harper is said to be a popular member of a road unit team which dealt with a challenging number of environments. He died while responding to complaints of burglary at the crossroads of Ufton Lane and Lambdens Hill near Sulhampstead. 10 people linked to the murder incident have been arrested including a 13-year-old boy. 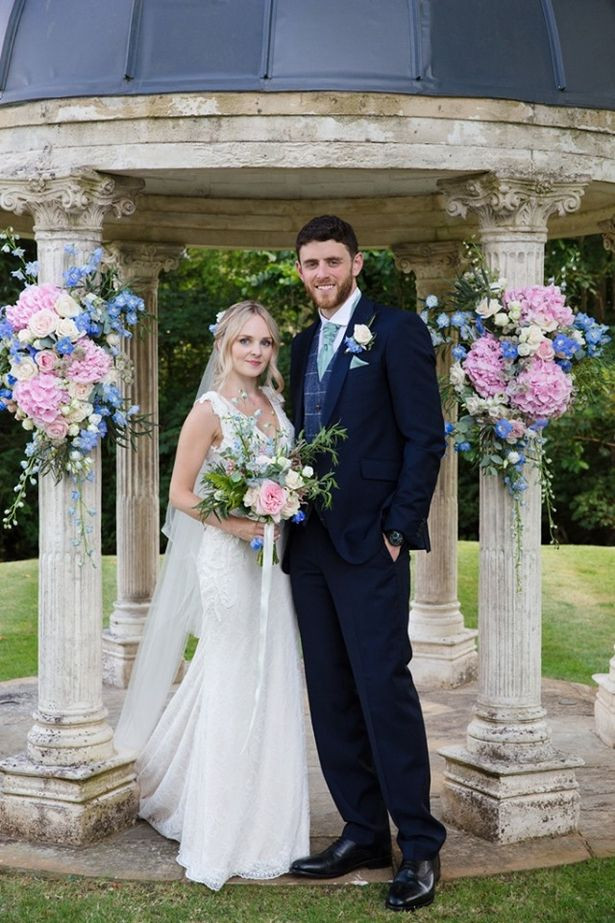 Thames Valley Police Chief Constable John Campbell said at a press conference on Friday August 16, that the deceased got married to his wife Lissie at Ardington House, a Georgian manor in Oxfordshire last month.

Prime Minister Boris Johnson in a tribute sent out this morning, condemned the killing which he said left him in shock. 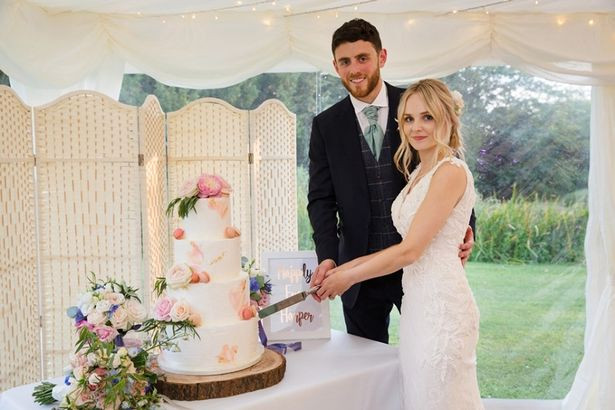 ‘I am deeply shocked and appalled by the death of a brave officer on duty in Thames Valley last night.

‘My thoughts are with Pc Harper’s family, friends and colleagues at this terrible time. It is the most powerful reminder that police officers up and down the country put themselves at risk every single day to keep us safe. They have my absolute support.’ 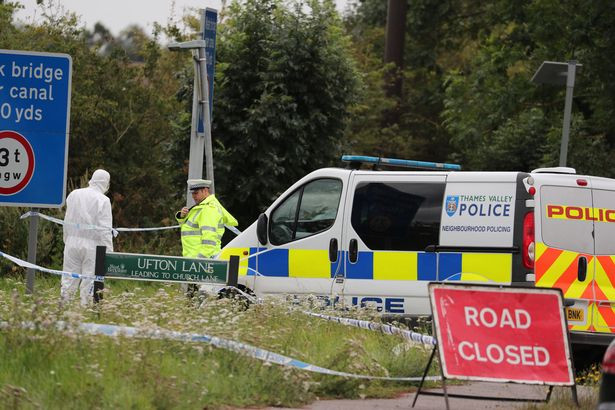 Deputy Chief Constable Jason Hogg on his own part said:

‘Our deepest thoughts at this time are of course with Andrew’s friends and family, who are being supported by specially trained family liaison officers.

‘Our thoughts also extend to all of Andrew’s colleagues within Thames Valley Police. As a force we are devastated at the loss of our colleague and will all be supporting each other at this difficult time.’