The Co-ordinator of the Presidential Amnesty Programme, Professor Charles Dokubo, has once again, been applauded for his revolutionary strides in the Niger Delta since his assumption of office.

The shower of encomiums came at the graduation ceremony of no fewer than 200 ex-agitators who have just completed training at the Bradama Skills Centre, Agadagba-Obon in Ese-odo Local Government Area of Ondo State.

Pofessor Dokubo who was represented at the event by his Principal Assistant, Dr Monima Alabraba congratulated the granduands on the successful completion of their training and implored them to put their skills to good use in order to benefit themselves and the larger society. Some of the acquired skills include electrical installation, Sandblasting,IT pipeline welding and fabrication.

According to Dr Monima, the Presidential Amnesty Programme under the efficient leadership of Professor Dokubo was prepared to do everything possible to engage more ex-agitators and empower them with tools to work with. He appreciated the Niger Deltans for their unalloyed support and assured them of Dokubo’s unwavering determination to do more to justify the confidence reposed in him.

TNN correspondent who was there live at the ceremony reports that the occasion was attended by dignitaries across the Niger Delta including traditional rulers, women and youth organisations including the Ijaw Youth Congress(IYC), interest groups, ex-agitators, Christian leaders among others.

Secretary to the Arogbo Ijaw Traditional Council, High Chief S.A Loko who represented the Agadagba of Arogbo ljaw Kingdom, His imperial Majesty, Pere Zacheus Doubra Egbunu also commended Professor Dokubo’s giant strides and charged the amnesty Boss not to sit on his oars, but continue to do his best for the ex-agitators in order to entrench enduring peace in the Niger Delta.

Mr Joseph who spoke on behalf of his graduating colleagues said:

”We thank the Amnesty Office for our successful graduation. They provided everything that we needed. We want this program to continue to train others. Professor Dokubo has done very well. We are so happy… 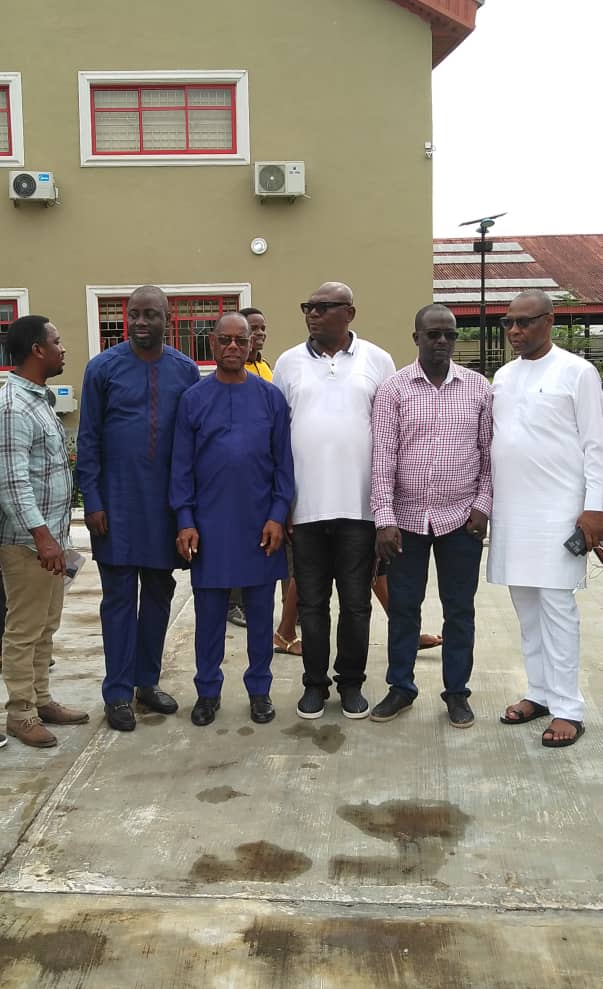 Head of the Centre, Mr. Samuel Twatimi took them round the ultra-modern facility, showed them the different state-of-the-art equipment therein from the global standard sick bay, ICT centre, cafeteria, mechatronic unit, laboratories, convenience cut-outs to the classrooms fully equipped with air-conditioners, in-built chairs, projectors among others.

Dr Monima expressed delight at what he saw and affirmed Prof Charles Dokubo readiness to deploy another batch of ex-agitators for training at the centre in the shortest possible time. 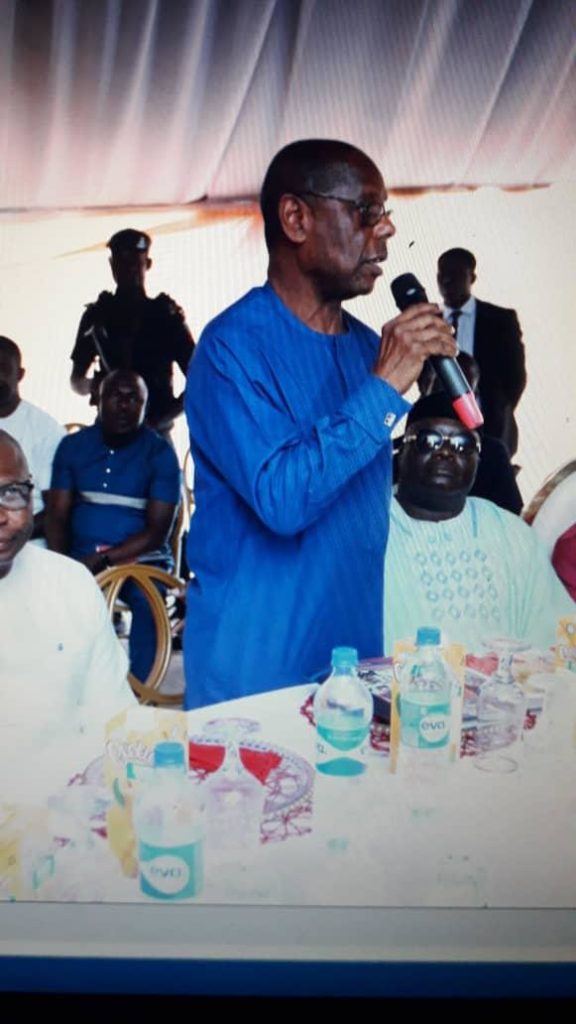 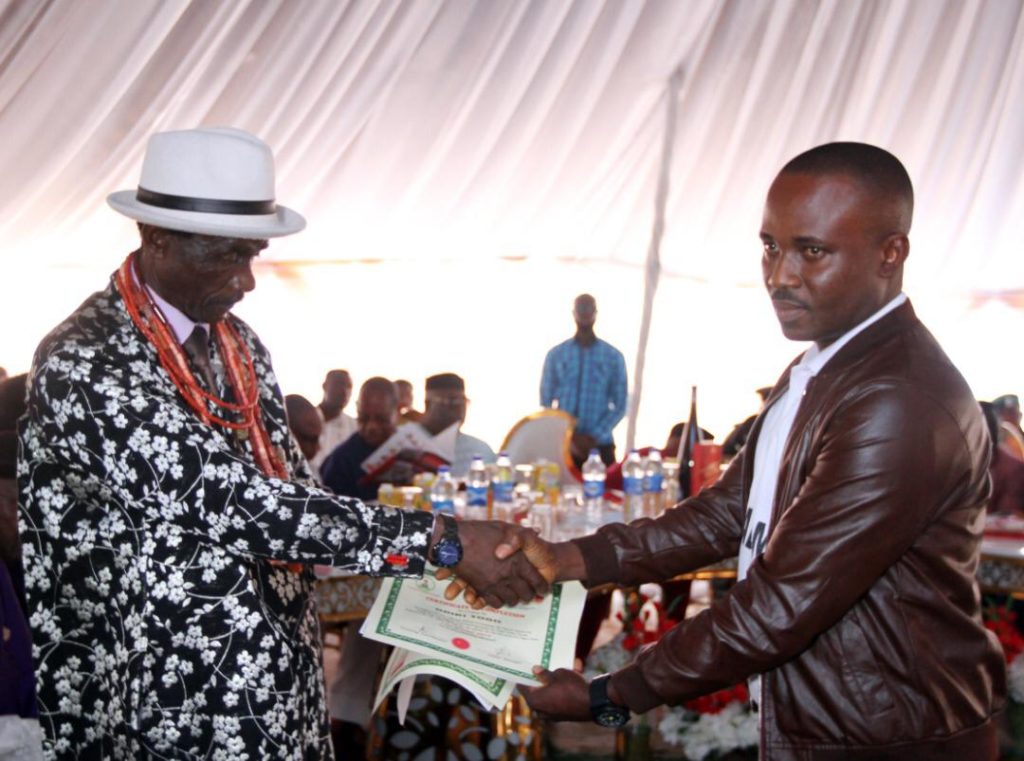 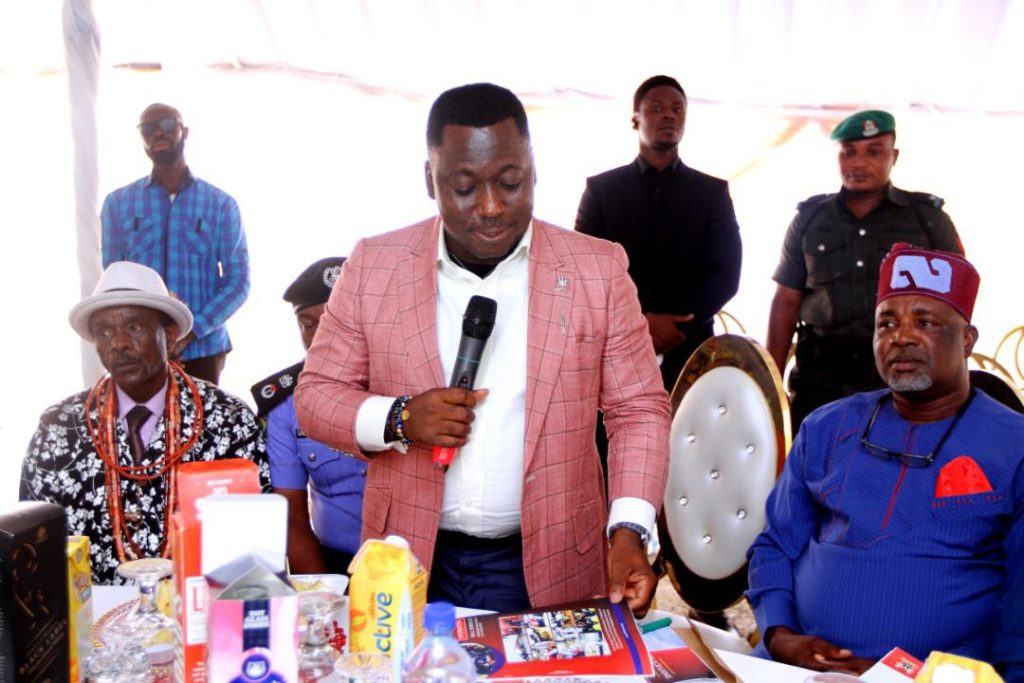 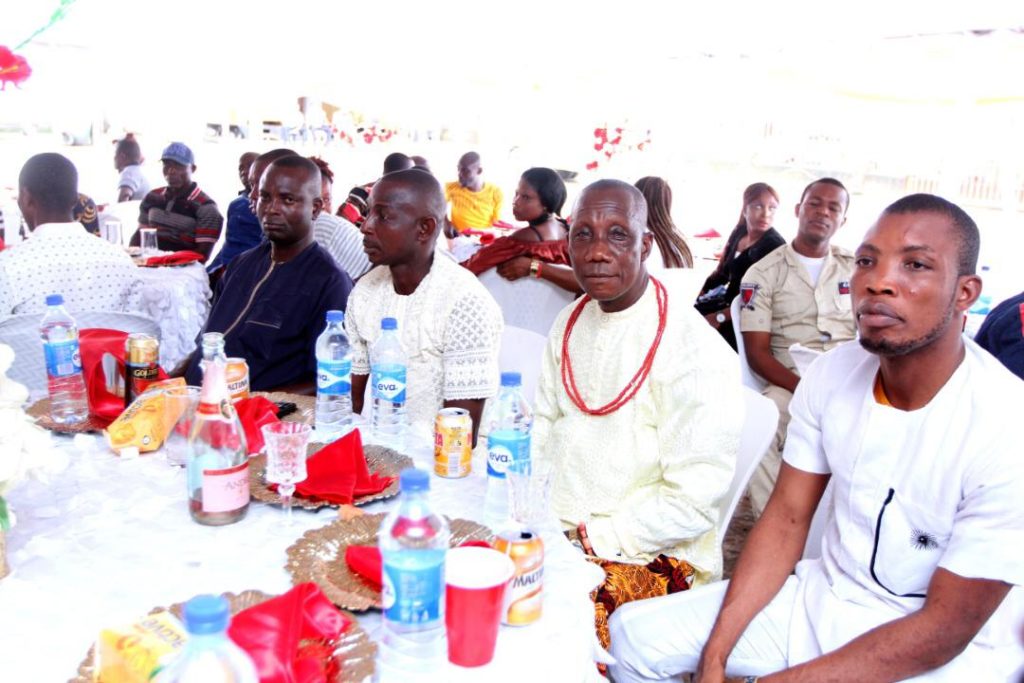 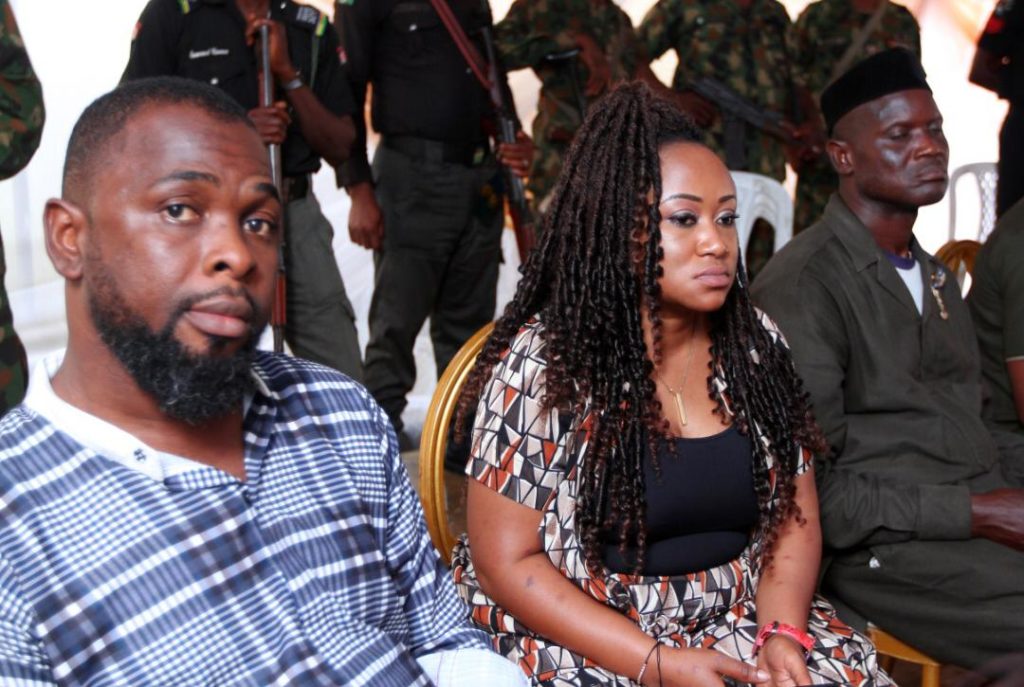 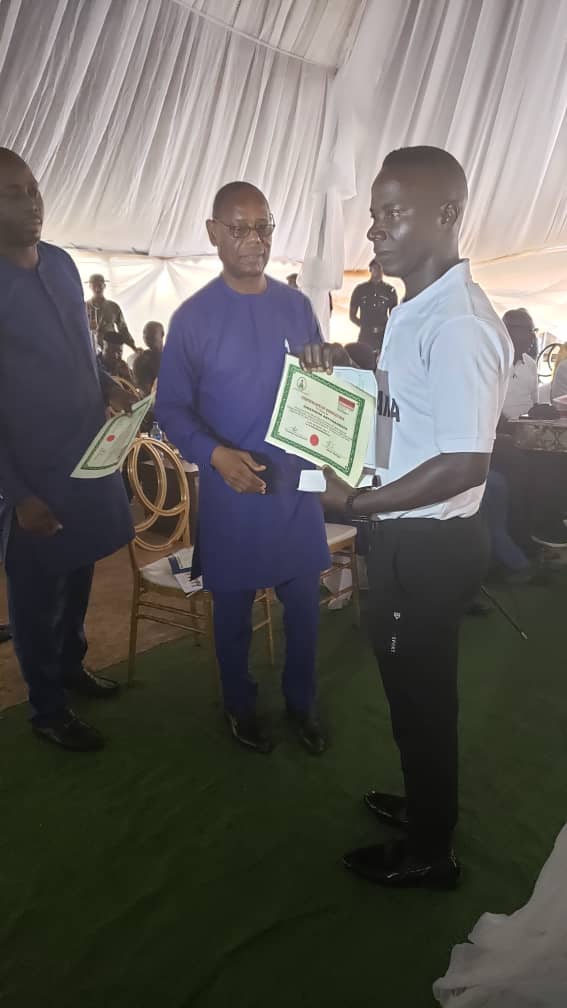 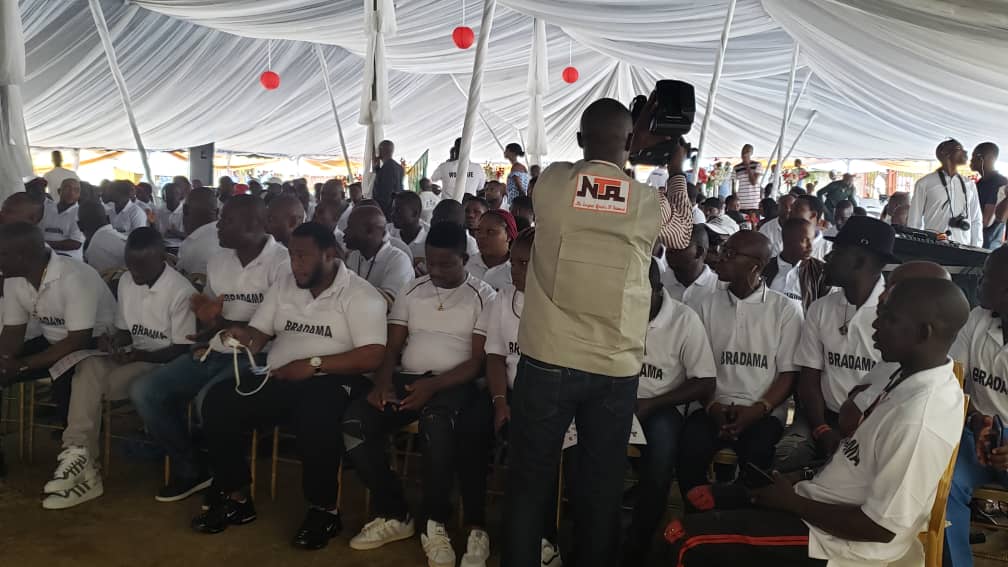