Dana White, the President of Ultimate Fighting Championship also known as Mixed Martial Arts, has revealed that he plans to get a private island so that UFC can resume later on this month despite the global death toll caused by Coronavirus.
According to White UFC 249 is set to return on April 18,  and he is ‘a day or two’ from getting a private island so he can run fights every week, which will favor international fighters who currently cannot enter the US because of travel restrictions put in place due to Coronavirus.. 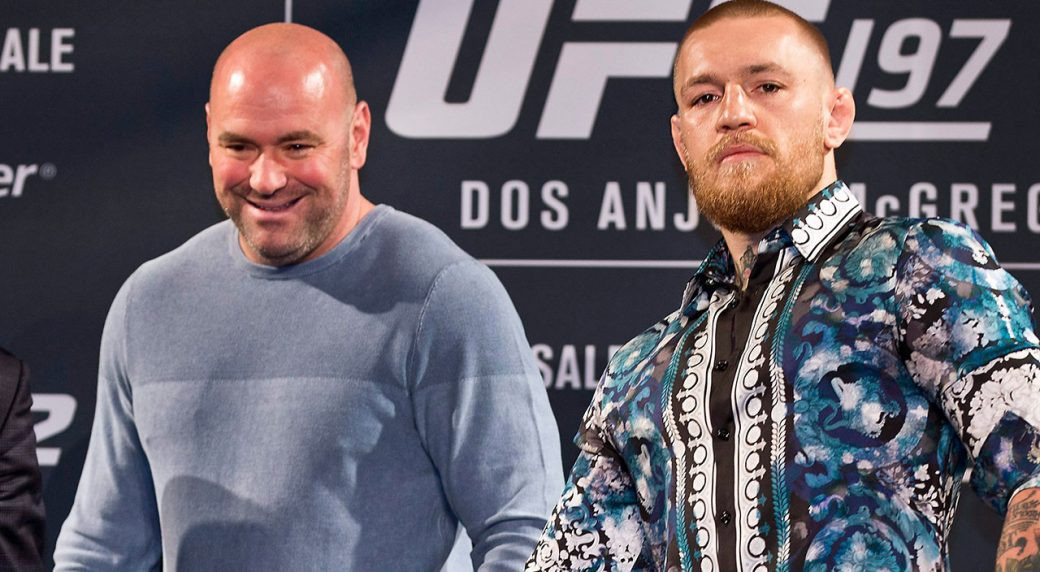 “We have all of our own planes and everything,” White said. “Everybody’s gonna be pre-tested and tested. We’re gonna make sure that 100 percent healthy athletes, healthy athletic-commission people, healthy judges, referees, my production people.

Everybody, there is gonna be healthy. We’re gonna make sure everybody’s gonna be safe before, during and after the fights.”