The presidency yesterday challenged the United Nations (UN) rapporteur on violent conflicts in Ngeria to adhere to truth in the presentation of reports. Senior Special Assistant on Media and Publicity to the President, Garba Shehu, in a statement on yesterday, expressed disappointment that the rapporteur was silent on intra-group violence in the organisation’s report. “The UN representative needs to be truthful and evenhanded in her assignment, ” he noted.

Garba was reaching to a press reports of the UN rapporteur on violence in Nigeria. He said: “While we agree that the violence in Nigeria, or in any country, is a major concern and that there is a rippling effect, we are disappointed that the rapporteur was silent on intra-group violence. “In Benue, Taraba, Cross River States and many parts of the country, most of the casualties result from intragroup, inter-group and community violence.

Many of the displaced persons across the nation are also victims of these conflicts.” “There is absolutely no doubt that violence between farmers and herders, which has a long history in our country spiked in recent years but the effectiveness with which the Federal and State authorities responded made a big difference. Calm has virtually returned to all parts affected by the peculiar violence,” the presidential aide said. 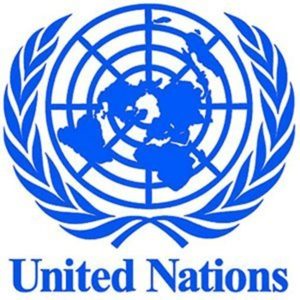