Chinese owned Swedish-automaker, Volvo, has unveiled its first fully electric car, the XC40 Recharge. The electric car is based on the petrol-powered XC40 compact SUV.

Volvo, known with the reputation for producing some of the safest cars on the road, described the XC40 Recharge as “a car of firsts and a car of the future”. 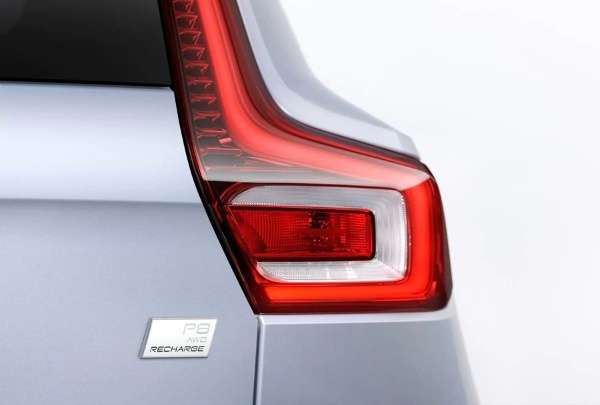 It is the first Volvo to have an infotainment system powered by Google’s Android operating system. It also has the ability to make over-the-air software updates.

The electric car features all the amazing specs found on the model that is based on, just without an ICE, front grille and a tailpipe. 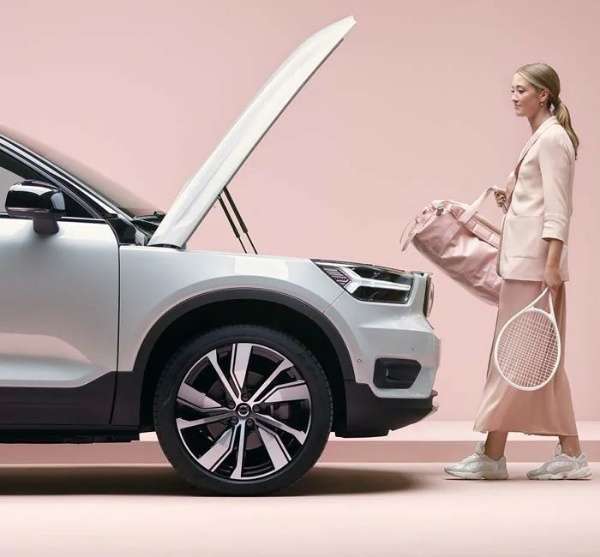 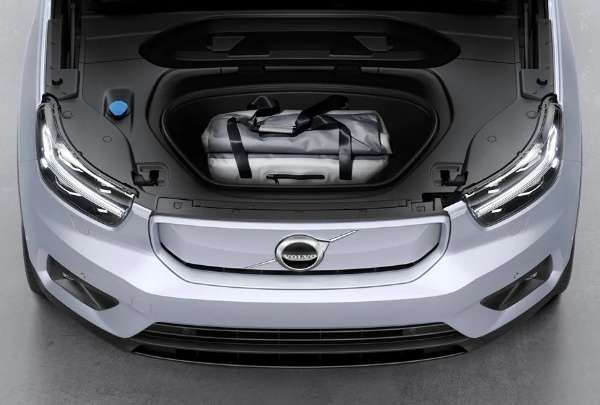 The all-wheel-drive XC40 Recharge is equipped with a dual high-performance 408 hp front and rear electric motors that makes 402 hp.

Its 78-kWh battery pack will go 400 kilometers (248 miles) on a single charge. The battery can charge to 80 percent of its capacity in 40 minutes on a fast-charger system.

The electric vehicle can accelerate from zero to 62 in just 4.9 seconds.

Volvo says from next year, the first question all Volvo customers will be asked is: ‘Do you want a car with a plug?’

Pricing starts at $60,000 (about ₦21.8 million), excluding destination and clearing costs in Nigeria. Deliveries starts in 2020. 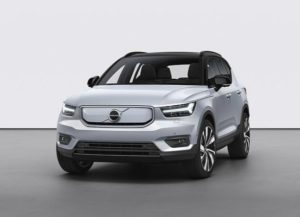