This road in Sapele, Warri in Delta state can humble you especially when you are going for an appointment that needs you to be in Warri in no time. The Warri-Sapele Road is no respecter of anyone, once you are on this road, you are likely to spend at least two days moving like a snail.

This road was shared by an expatriate and some road users that were going to Sapele for business. According to them, they have been stuck on this road for days. The road is in real mess such that trucks, cars are struck for days due to the bad roads and inability for cars to navigate the road easily.

The Warri- Sapele Road has been left untouched for years despite the state having one of the highest in terms of allocations, almost half of roads in Delta state are unmotorable. The Warri-Sapele road is less than 10 years after it was dualized by SETRACO GROUP and since then maintenance seems to have stopped and no followup was done since 2009.

The road is so bad that it will take you at least 2 days to get to your destination if you ply this road. Many road users are tired and angry that both federal and state government are not willing to do anything on this road.

AutoReportNG got some pictures from twitter and some from other social media pages.

These are some of the photos of the road… 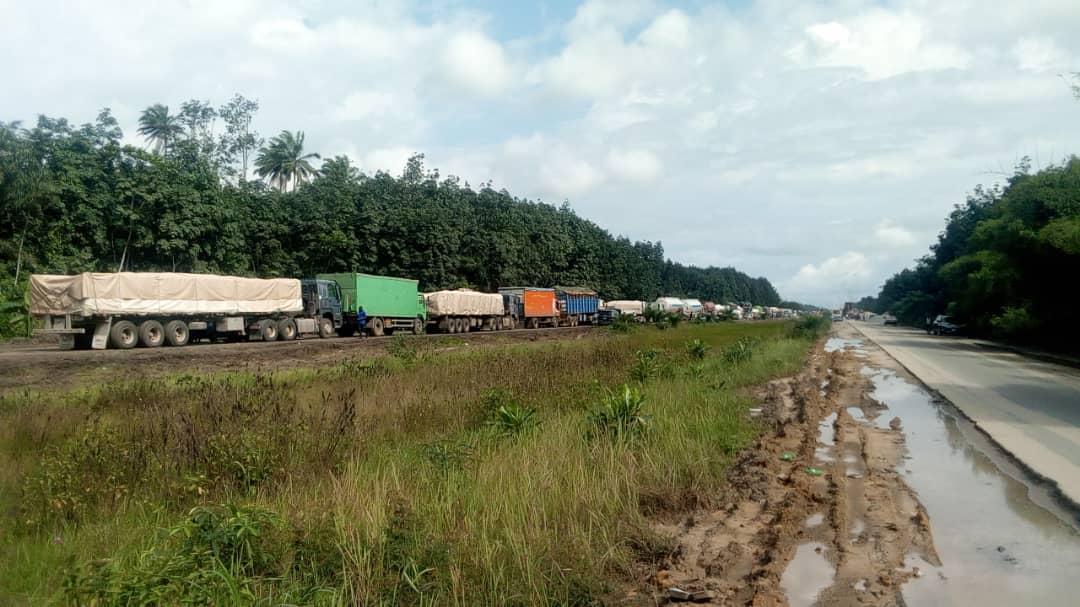 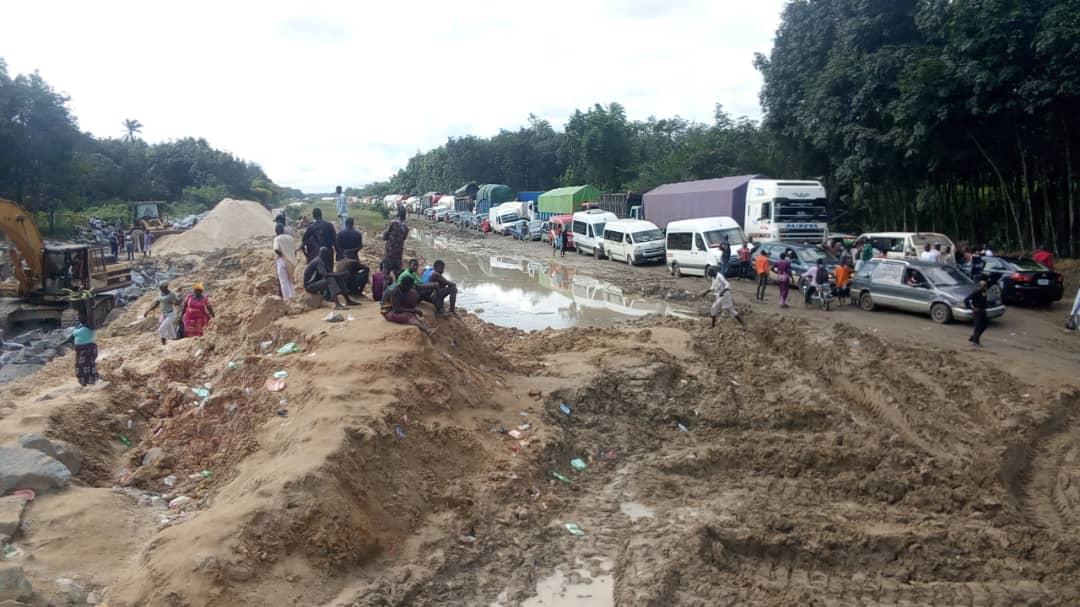 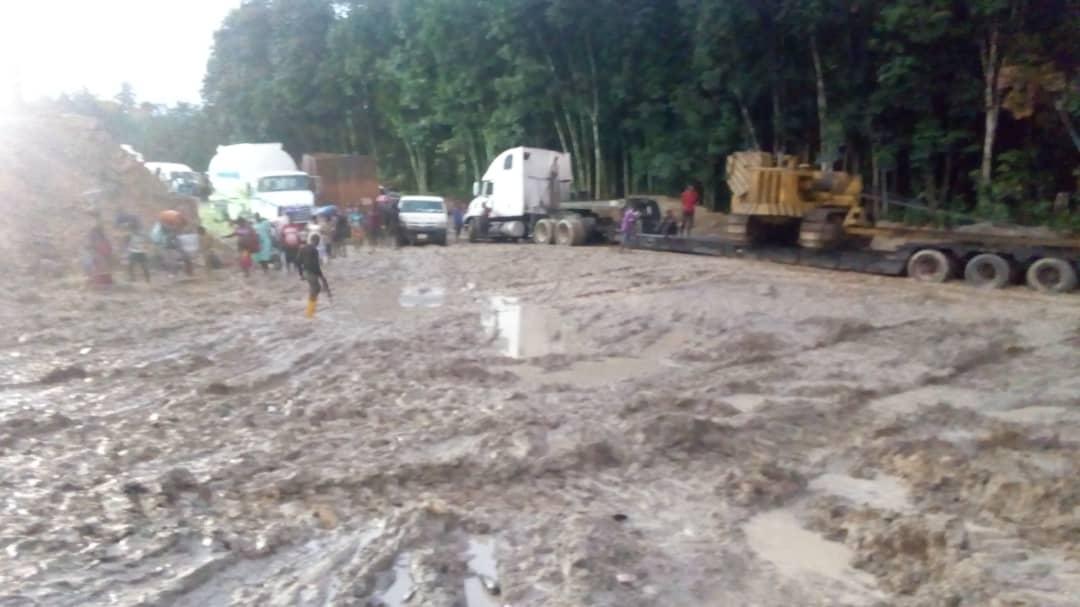 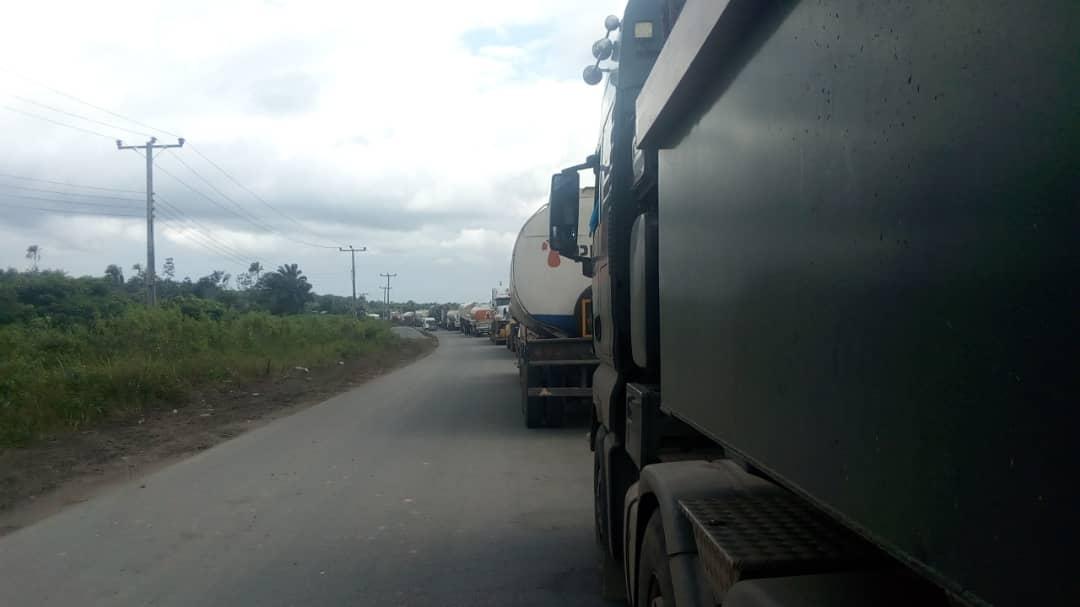 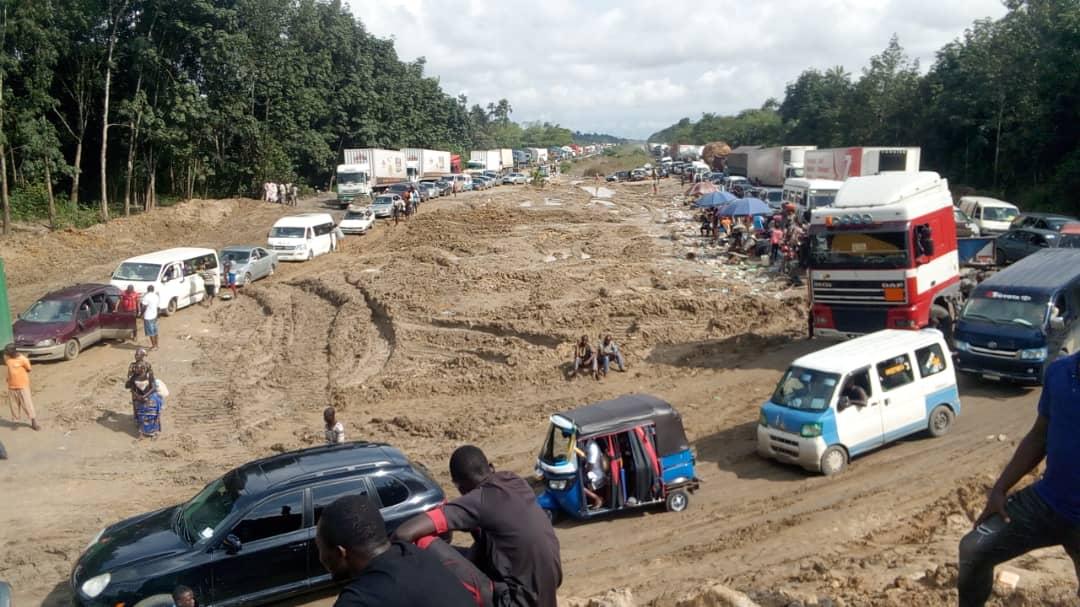 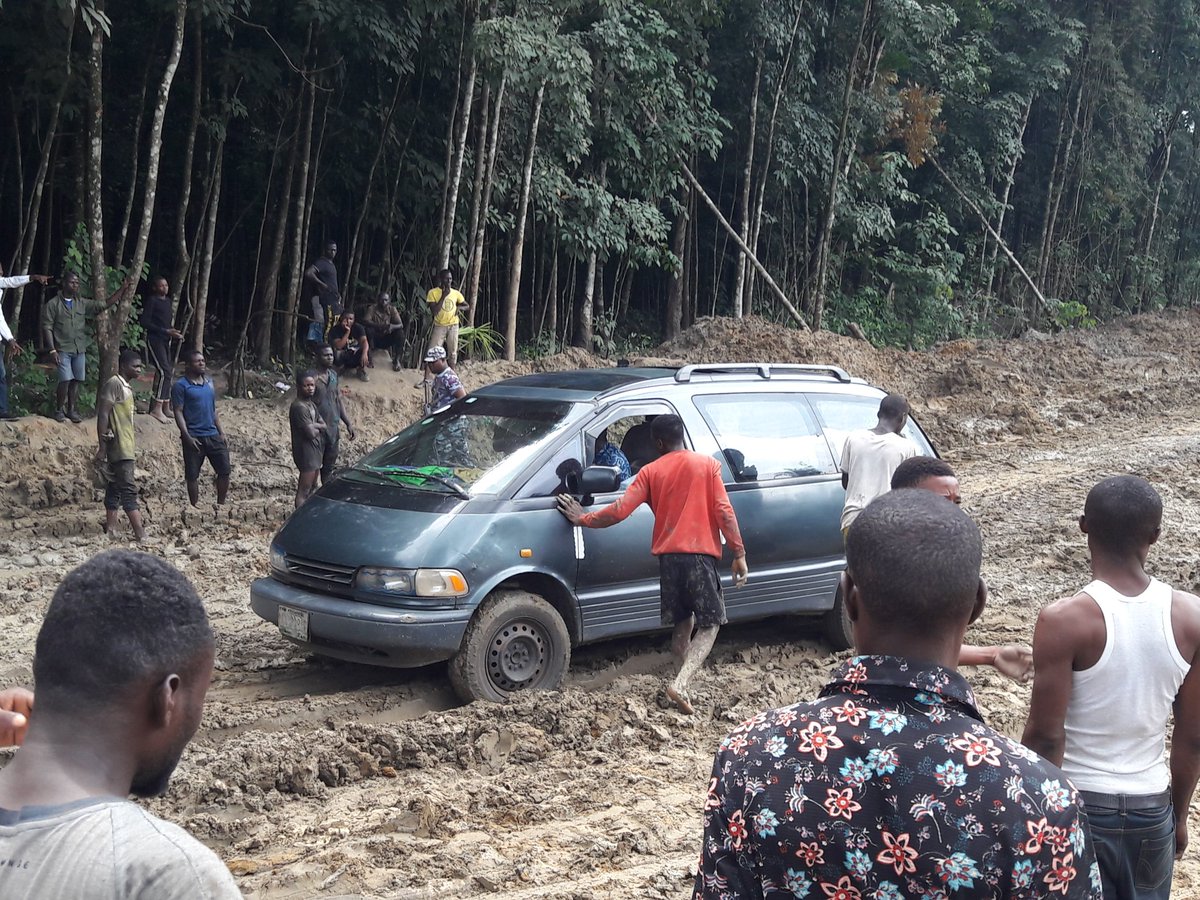 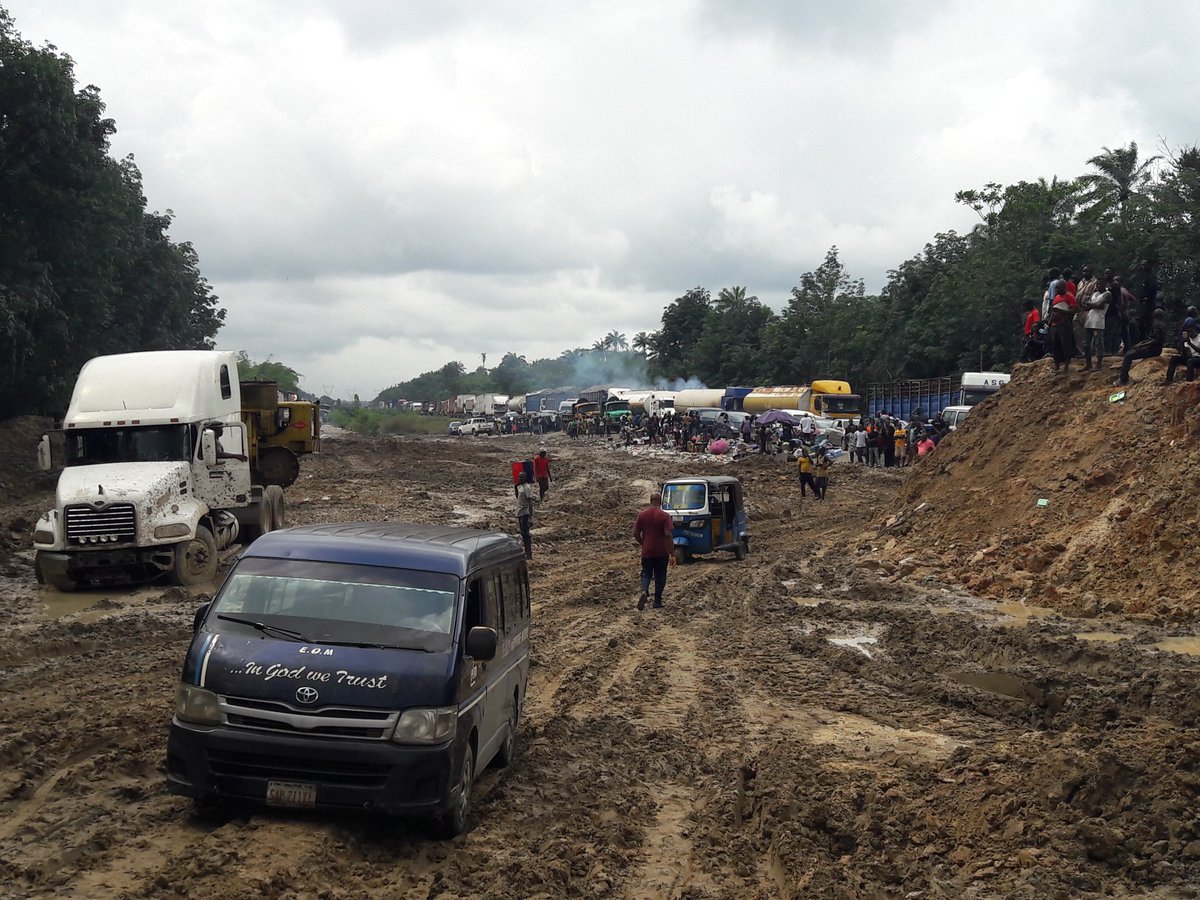 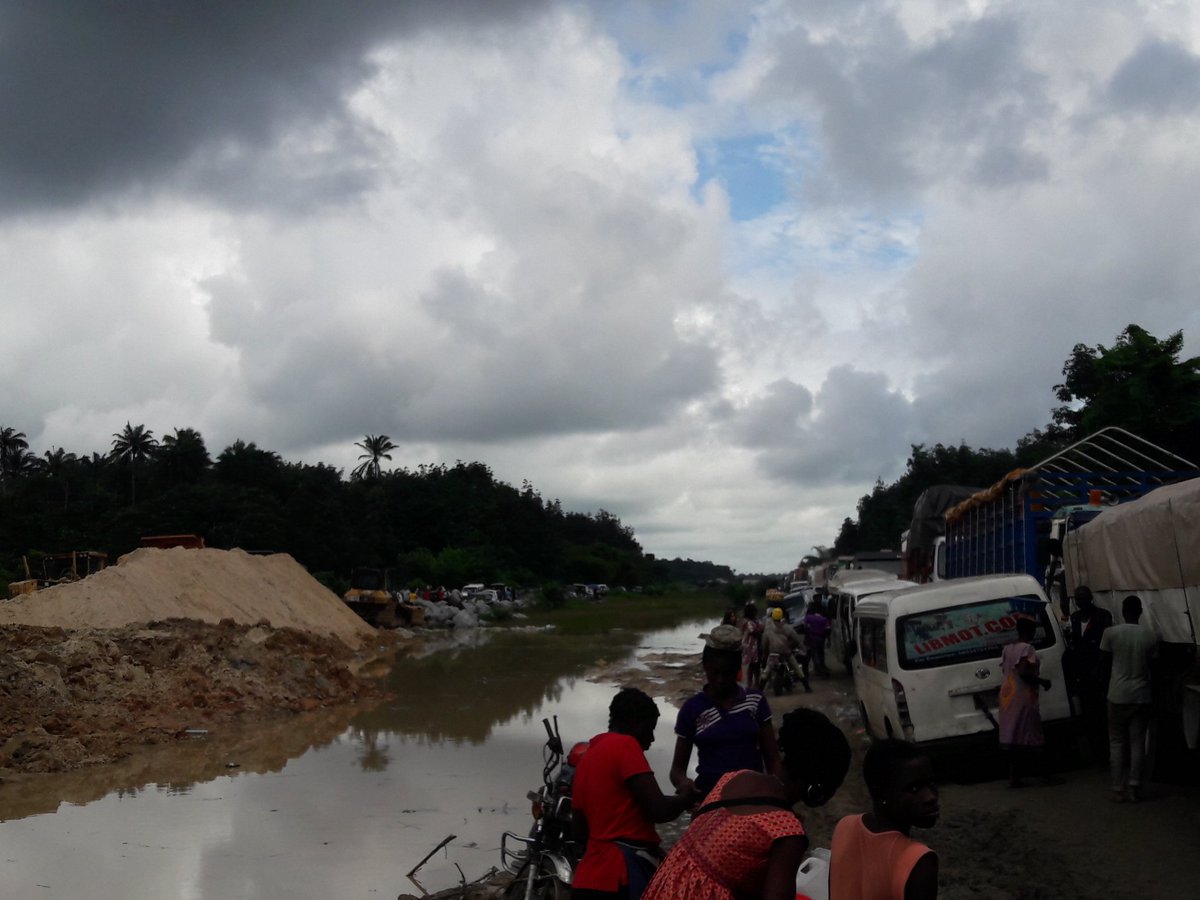 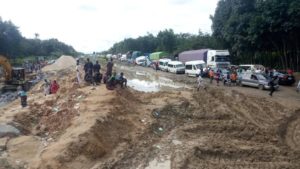