His 21.3-feet long Mercedes Maybach S600 Pullman Guard is about 4.5-feet longer than the standard Maybach and roughly the size of two and a half Smart Fortwo placed bumper-to-bumper.

It is fitted with laminated windows, steel and armored floors to withstand bullets and explosives. The reclusive leader recently got himself a luxury Rolls-Royce Phantom. 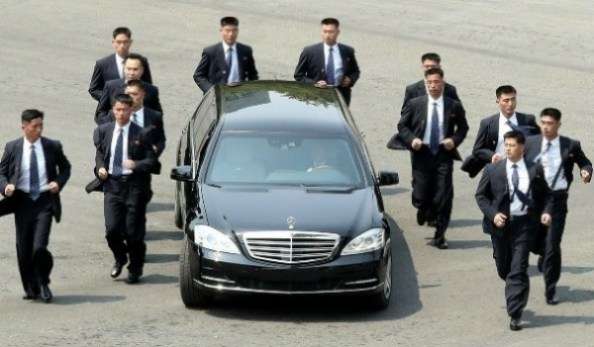 According to defector Lee Yun-keol, who worked in the North Korean Guard Command before defecting to South Korea in 2005, a vehicle in North Korean leader’s convoy is a rolling restroom.

“Rather than using a public restroom, the leader of North Korea has a personal toilet that follows him around when he travels”

And why would the supreme leader customize his million dollar armoured cars with a “working toilet?

The defector added that it prevents foreign spies from collecting the samples which obviously contains informations about his current health status.

“The leader’s excretions contain information about his health status, so they can’t be left behind” 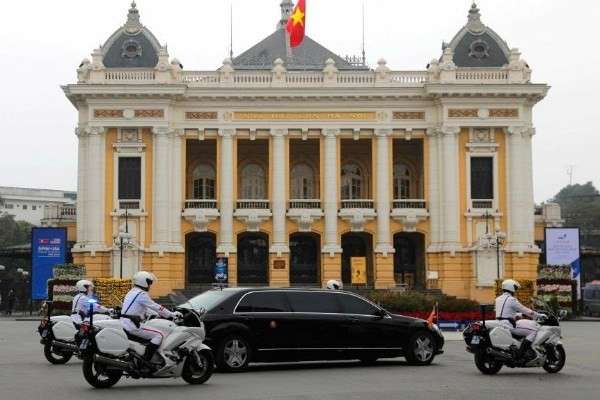 Daimler still can’t explain how he got his extra-luxurious Mercedes-badged armoured cars despite the United Nations sanctions.

“Our company has had no business connections with North Korea for far more than 15 years now and strictly complies with E.U. and U.S. embargoes”

According to a recent report by the Center for Advanced Defense Studies in Washington, as many as 90 countries, including United Nations Security Council member nations and American allies — China, Russia, Japan and South Korea, served as the sources of luxury goods for North Koreans between 2015 to 2017. 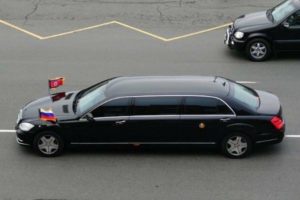